The original owner was grandson & namesake of Calvin I Fletcher, a prominent banker and State Legislator. Calvin Fletcher III trained as a medical doctor, was a world traveler, and was a prolific photographer. He died in 1913 during an avalanche at Glacier National Park. Fletcher III kept a detailed diary which was later published by Indiana Historical Society. 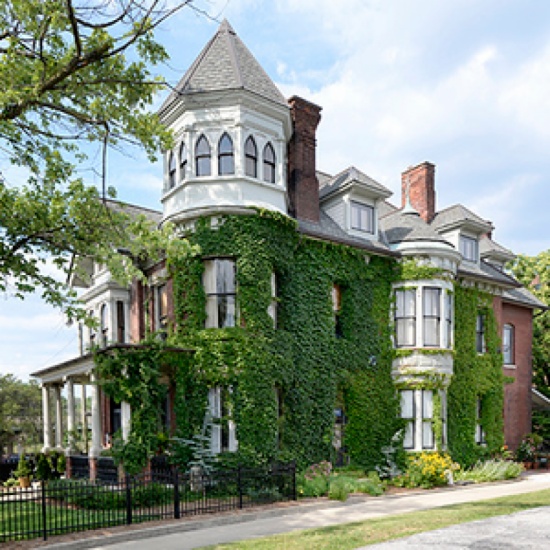