In 1954 Dryden Central School suffered a fire that destroyed eight classrooms and the cafeteria. The fire appeared to start on the roof, and spread through the attic and the third floor. The alarm was raised fairly quickly, and the Dryden Fire Company reported to the scene. Unfortunately, the cold New York winters froze the nearby fire hydrants which hampered relief efforts. Despite this difficulty, the town and newspaper praised the fire company under the direction of Fire Chief Fitts, for their skill in putting out the fire and saving what they could.

The schoolhouse, which was originally called the Union Free School District building, was built in 1910, with an addition to the building constructed in 1938. Some musical instruments and school records were saved from the fire. In June of 1954, plans for rebuilding the school were approved by the State Education Department and the building was rebuilt into a high school. 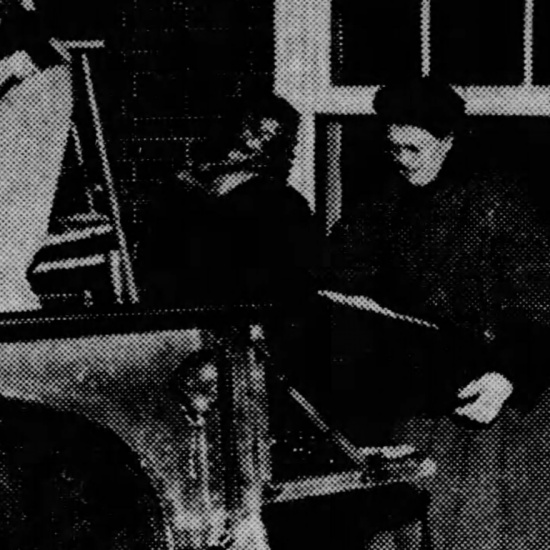 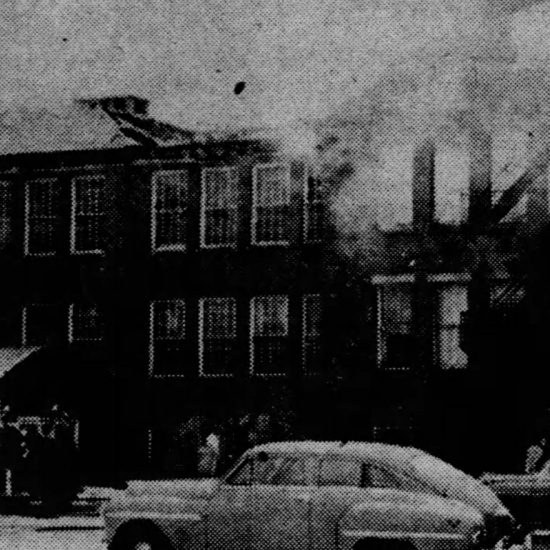