At 4:30pm on December 19th, 1995, a fire started on the roof of the Dryden Hotel. The fire traveled down the top two floors, destroying them completely. Smoke and water from the firefighting efforts caused further damage to the bar on the first floor, as well as the Dryden Barber Shop owned by well-known local hair-cutter Sylvia Short. Eight people who lived in apartments on the second floor were left homeless. This was not the first time fire caused chaos at the Dryden Hotel. The Dryden Hotel was built in 1871 on the site of the Grove Hotel, which had been destroyed by a fire in 1866. The Grove Hotel was established by Tom Lewis, who is also said to have built the first hotel on the site that later became the Dryden Springs and Sanitarium.

The three-story, Italianate-style hotel was the tallest structure on West Main Street. “Many people of note” stayed in the Dryden Hotel, and the hotel was especially popular amongst people coming for the Dryden Fair. The upper floors of the hotel later became a boarding house, and then an apartment.

The hotel was also the meeting place of the Spit and Whittle Club, a locally famous club for the town’s elderly, retired men to converse about politics, play cards, and relax with old friends. The club's name, "Spit and Whittle," was a joke that fit within the founding member's well-known sense of humor. Barely any of the men chewed tobacco (or “spit”), and none of them claimed any particular expertise in whittling. They were known to play practical jokes, and in their bylaws decreed that all members must be over eighty years old, have “store teeth” (dentures), and be able to spit into a cup from twenty-seven feet away. Despite their joking, they forbade drinking, gambling, and profanity at their meetings, and were remembered fondly by Dryden residents.

The hotel was rebuilt and reopened, with a family restaurant and on the first floor, and apartments above. 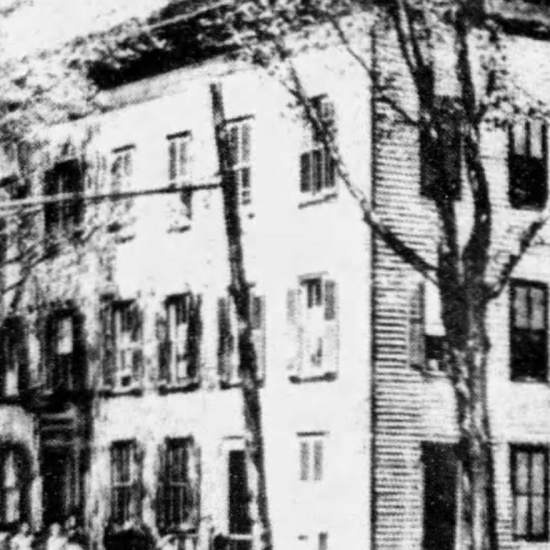 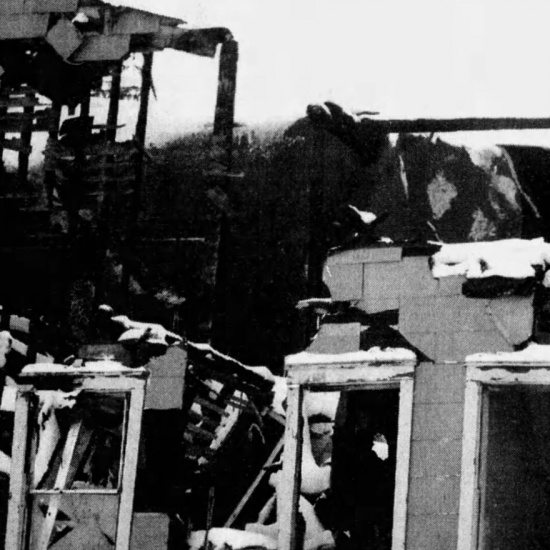 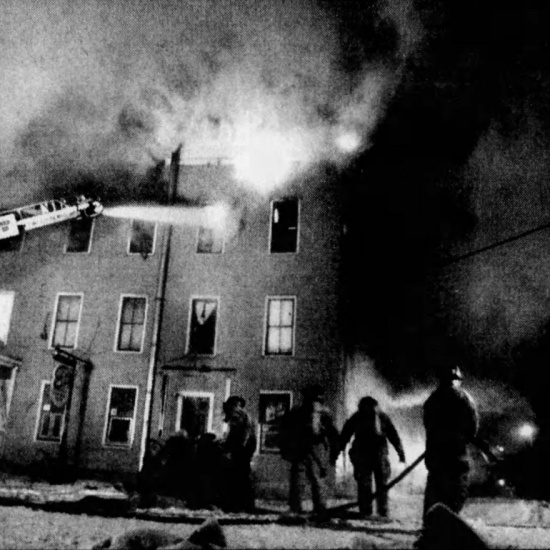