In the afternoon of December 17th, 1938, while decorating for that evening’s Sunday mass, the pastor and two parishioners smelled smoke in the auditorium. Unbeknownst to them, overheated smoke pipes in the organ loft had started a fire that quickly spread to the attic and into the steeple. The organ and church bell, purchased in 1883 and 1831 respectively, were completely destroyed. The loss was estimated at between $10,000 and $15,000, but the historical value of the church to the community of Dryden was incalculable. The church was built in 1820, four years after Dryden’s “Church of Christ” voted to adhere to the Presbyterian denomination. Churchgoers donated small amounts of money in addition to produce, animals, and manual labor to the building of the church. One man was credited with a donation of 75 cents for half a day’s work hauling stone, and another dollar for letting the church use his horses.

The church was soon rebuilt in brick instead of wood, using parts of the original building structure that had survived the fire. It continues to serve Dryden more than 200 years later. 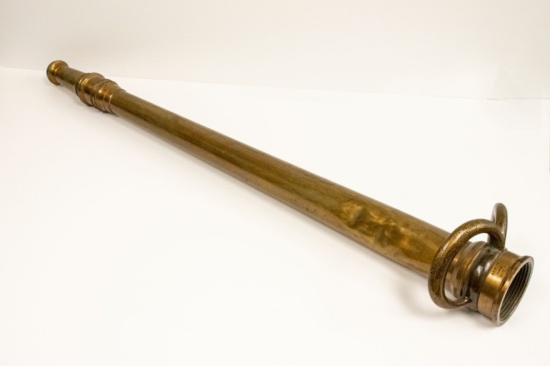