Early in the morning, a fire started in the cellar of Hankison’s Store on Main St. in Newfield. The block also contained a post office, Masonic rooms, and a dance hall. The fire spread rapidly through the block and to nearby buildings, including an inn and a restaurant. The fire was so destructive that the post office collapsed, and the hardware store beneath it was “crushed like an eggshell.” The flames burned so hot, almost all of the building contents were destroyed in the blaze.

The fire was also the source of some tension and “unfriendly” words between Newfield and Ithaca firefighters. Newfield called on the Ithaca Fire Department for assistance with the controlling the blaze. Before sending an engine, Ithaca Chief Bernard Reilly asked for confirmation that the 5 1/2 ton engine would have a stable foundation to drive up to the creek and pump water. They were assured that this was the case, and so an engine was sent to help. Upon their arrival, they found that the creek bank was too soft to hold the weight of the truck. Even if it could support the truck, the creek did not contain water for the firefighters to pump. Chief Reilly had tried to raise these concerns with local firemen in previous years, and had offered to collaborate in creating a foundation for heavier engines. Nothing was ever done to address these challenges.

The fire at the Dudley Block damaged the Newfield Hotel, an important building in the community. On October 24th, 1910, the Newfield Hotel was visited by former president Theodore Roosevelt on his Bull Moose campaign for the Progressive Party. Roosevelt stood on the balcony overlooking Main Street and gave a speech on the farming in Newfield. That weekend he attended a picnic with Newfield residents at the corner of Irish Hill Road and Vankirk Road, where a historical marker stands today. 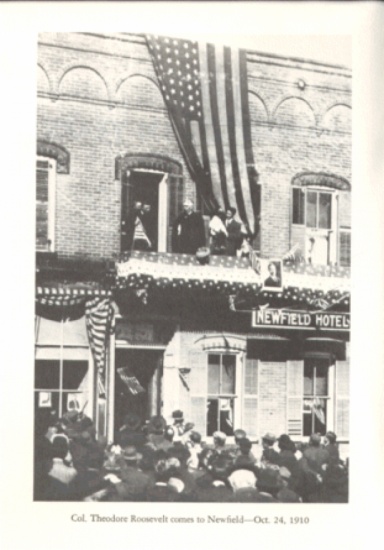 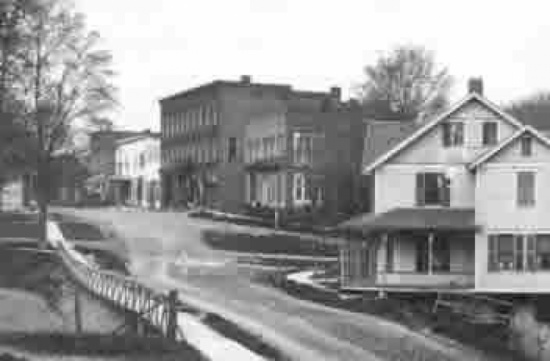 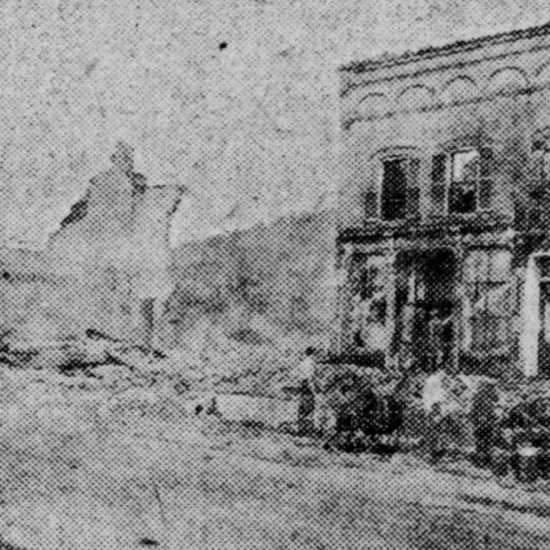