Decades before Washington developed as the nation's capital, Georgetown existed autonomously. These neighboring cities merged in 1871, and Dumbarton Bridge (also known as Buffalo Bridge) was erected to increase accessibility between the two.

Native American motifs were incorporated into the bridge by designer Glenn Brown, who used the structure to both beautify the city and pay homage to the closed American frontier. City Beautiful design theory inspired the bridge's decorative components and stylistic elements, and Alexander Phimister Proctor's bronze buffalo sculptures serve to bring American western character to the capital.

Lining the bridge's sides are 56 busts of Oglala Lakota leader Matȟó Wanáȟtake, also known as Kicking Bear (1846-1904). Kicking Bear was a long-time advocate for his people and took on roles as a warrior, spiritual leader, and delegate elected by his community to represent tribal interests in DC. While working in Washington, Kicking Bear collaborated with Smithsonian anthropologists to create a "life mask" replica of his bust. This cast was later used to create decorative elements during the 1910's construction of Dumbarton Bridge.

Reflecting on the significance of the bridge, Professor Joseph Genetin-Pilawa notes the irony of the architect's intentions to address American nostalgia for the "vanishing" Indian but how, in doing so, he forever enshrined the likeness of an anti-colonial warrior on the city's built environment. 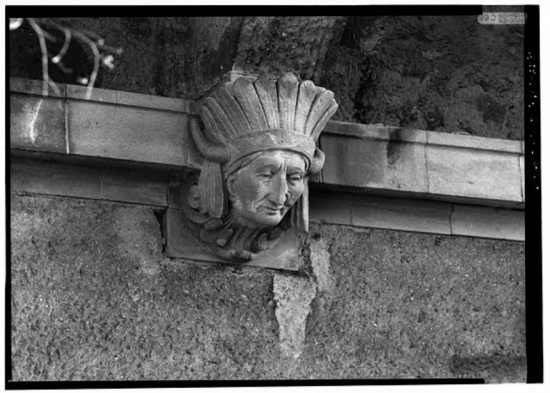 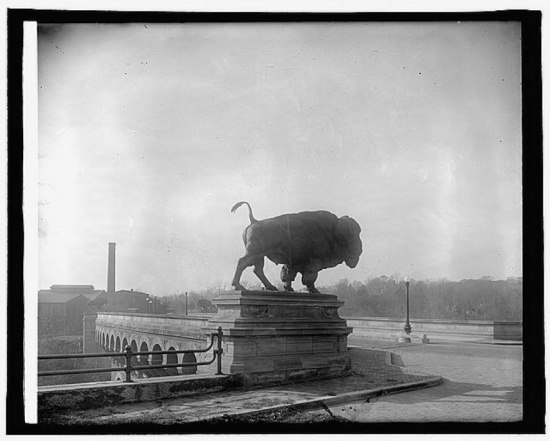 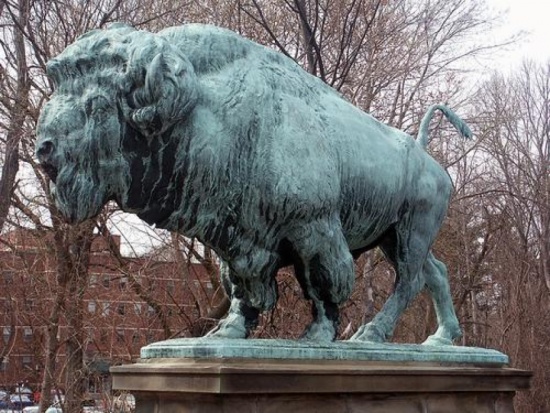