Early in the morning on May 28th, 1936, the Dusenberry homestead in Dusenberry Hollow was struck by lightning and burned to the ground. The home had been built around 1830 by Henry L. Dusenberry, one of the earliest white settlers in the area, and Dusenberry Hollow’s namesake. Henry Dusenberry had been given his land between Catskill turnpike and Bridle Road as compensation for his military service. He built his first home as a log cabin, and later, built the house that would stand for a hundred years. The house was full of valuable antiques, a few of which were saved by volunteers who fought the blaze. Henry's grandson Zina Dusenberry had been confined to his bed the night the fire broke out, likely due to illness, but escaped with the help of a sister-in-law, who was staying at the home.

Zina Dusenberry, was the last descendent to bear the Dusenberry name, and perhaps the most well-liked and remembered member of one of Dryden’s pioneer families. 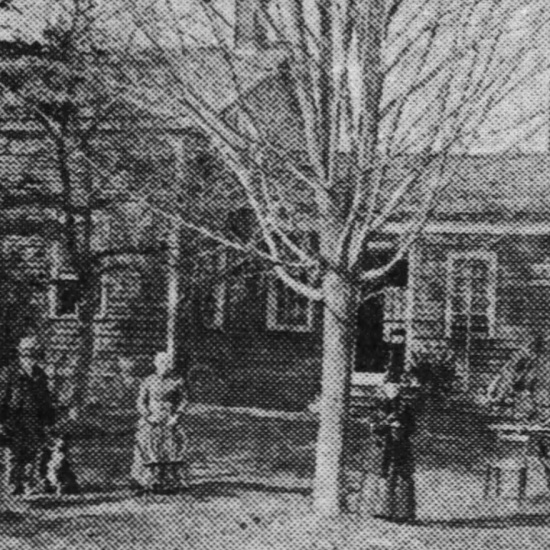