Early Worthington schools were subscription schools, and later public schools controlled locally by township directors. Prior to the 1850 census, there are no written records of the number and age of children living in the community and whether they were enrolled in public school. In 1848 the Ohio legislature passed a measure that allowed any town with twenty or more Black students to establish a separate school for them; if their numbers were less than twenty, Blacks were allowed to attend public school. Worthington never qualified to create a segregated school. In 1854, Ohio allowed towns with too few non-white students for a separate school to attend the public school “if no objections are raised.”

This building on the southwest corner of Hartford and Granville Roads, was constructed in 1856 as a Union School - the first public school building in Worthington. It served the district from 1856 until 1873. Census records starting in 1850 indicate if children have attended school in the past year. No African-American children in the 1850 or 1860 census records are marked as having received education in the past year. In the 1870 census, some children indicated as Black or Mulatto, are noted as having attended school. Whether they attended school in this public school building or in a private setting is not documented.

In 1873, Worthington built a new building across Granville Rd on the Northeast Village Green. A photo of all students in front of this building shows at least three Black elementary-age children among about a hundred students.

In 1887 the Ohio legislature repealed all Black Laws including those regarding separate schools. Worthington had escaped the whole Ohio era of segregated public schools, because they had too few Black students. We have no evidence of black children attending public schools before the late 1870s.

In 1938 the building now known as Kilbourne Middle School replaced both the 1873 structure and a second building erected on the north side of Granville Road in 1893. Resident Juanita Jones wrote of her personal experiences attending school in Worthington. In a 1971 booklet created by St John A.M.E. Church titled “Black Pioneers in Education” she stated, “This Article more or less reflects the happenings in education in Worthington Schools during the period of the early nineteen-thirties through the mid-forties…” She continued, “You would find about one or two black students in a class in the Worthington Schools at this time. Very little notice was made publicly about race or skin color, but you could observe an uneasiness and quick glances at the black student in music class when songs such as “Old Black Joe” were sung.”

In regards to curriculum, she noted “There was the same push for all students to learn the three R’s but for the black student the history or social studies class seemed to barely relate to him. The text and class room discussion mentioned his people only in connection with the slave trade, slavery in the South, the Reconstruction Period, or in “Uncle Tom’s Cabin”.

She reflected, “I think that every black student who has attended Worthington Schools or graduated from the Worthington High School could truthfully say they had been offered the highest quality education they could receive anywhere and with the proper effort on the part of the student, they are prepared to meet the challenge of higher education.”

Jones also touched on the opportunities available to Black students after graduation. “The black girl student in earlier days had very little to look forward to after graduation other than domestic type work. Even if clerical courses were taken, the jobs were not available to her. It is a fact that even with a college degree blacks could not always get a job in the field for which they had trained.” 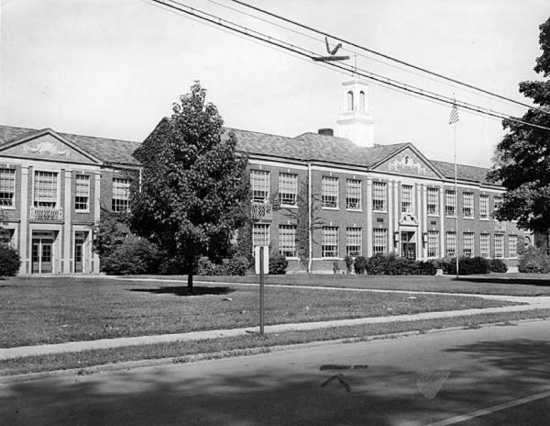 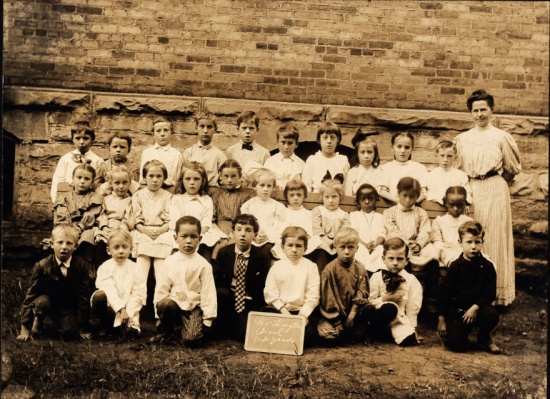 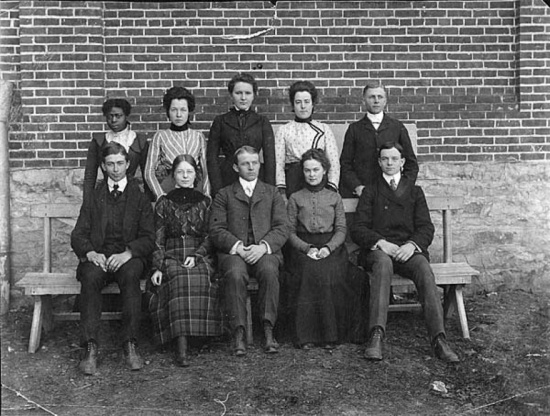 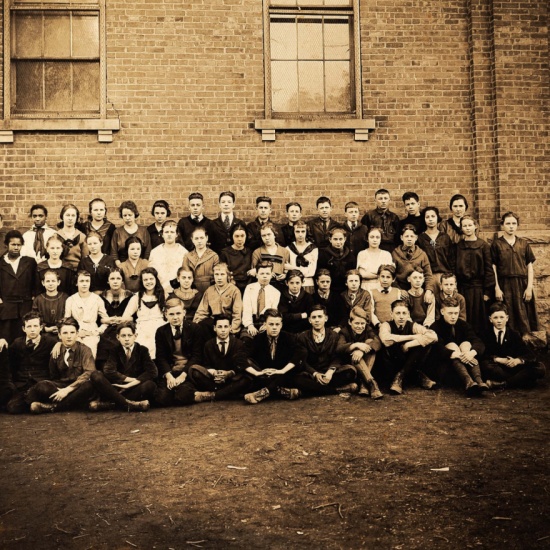 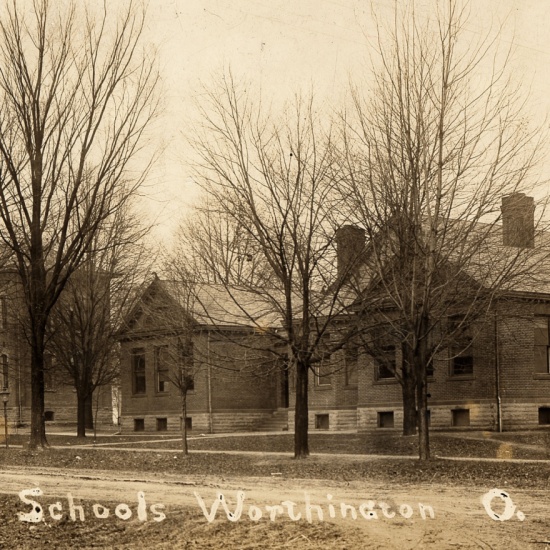 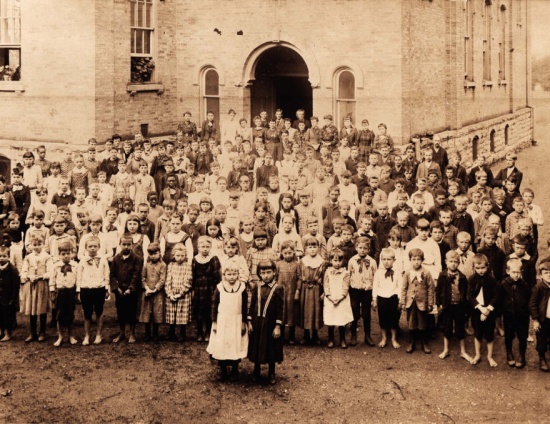 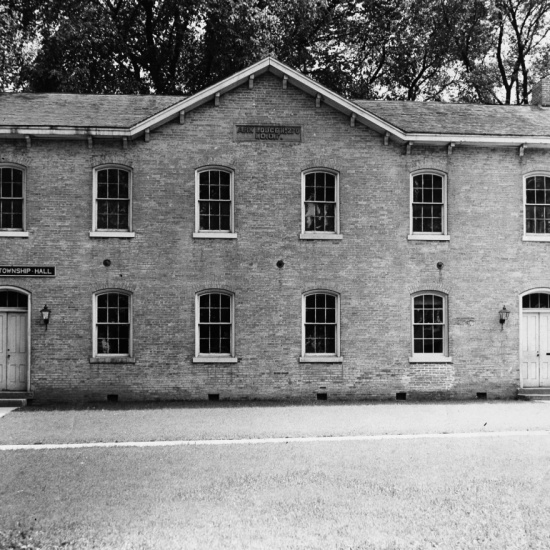