Edward Richard. Dudley was the son of Roanoke's first black dentist, Dr. Edward R. Dudley. He grew up at 405 Gilmer Avenue, next door to Oliver Hill. Dudley attended Harrison High School, followed by Howard University, and St. John's University Law School. in 1942 he served as assistant attorney general in New York and then joined the legal staff of the NAACP. In 1949, President Truman appointed him as an ambassador to Liberia. He was the first African Amercan to hold the rank of ambassador in the United States. In 1955, he became Justice of Domestic Relations Court for New York City and in 1962 served as a member of New York City Council. 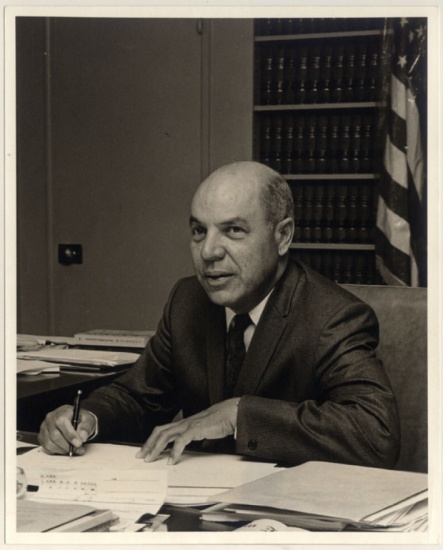