Joseph Edwards and his family were well-known residents of what is now Chick Springs. The Edwards family, his first wife and seven children (at that time), was originally from Virginia, and Joseph fought in the American Revolution there. At the conclusion of the war, he decided to move to South Carolina in 1787 and tend one hundred twenty-five acres of farmland--land he continued to farm into his mid-eighties.

The first mill, built in the early 1800s, is located near Mountain Creek in what is now Taylors, South Carolina. Each year, the mill operated on a certain pattern that consisted of four months of full-time work, four months of schedule that was three-fourths of the time, two months of halftime work, and two months of no hours of operation. It produced about 800 barrels of flour and 2800 of meal in 1860. The value of this mass production was about $5,600 for the flour and $2,800 for the meal. In 1880, the Edwards Mill had only two employees whose income was about a dollar a day, totaling to about three hundred dollars annually. Before his passing, Joseph Edwards granted the possession of his mill to his grandson, Joseph Edwards III; however, there is no formal documentation of the shift of ownership in county records as it was considered to have been a gift of family inheritance.

Residents today may associate this early era in Greenville history with the name, the “Dark Corner.” Given the area was Cherokee territory up through the American Revolution, and the mountainous terrain prohibited massive plantation farming, the area remained scarely populated. Residents were considered impoverished, uneducated, and prone to criminality. Illicit whiskey distilleries escaped paying proper taxes, and rumors circled that Edwards Mill was among them. However, tax records prove otherwise, and even though it feels tranquil and mountainous at this site, it was actually a busy place of transaction and travel. 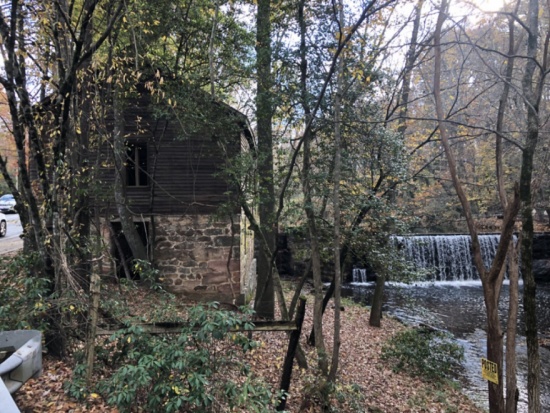 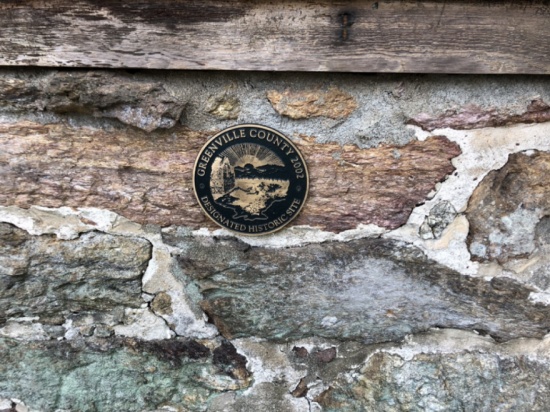