The former Elks Building is one of the most historic buildings in Madison. It has been an Elks Lodge since 1899 and started extensive remodeling in 1999. In 2008 This building caught fire, nine fire crews were fighting the fire for two hours before the fire was subdued. It was recently bought and the new owners are trying to restore the building so that it could be used as an apartment building. 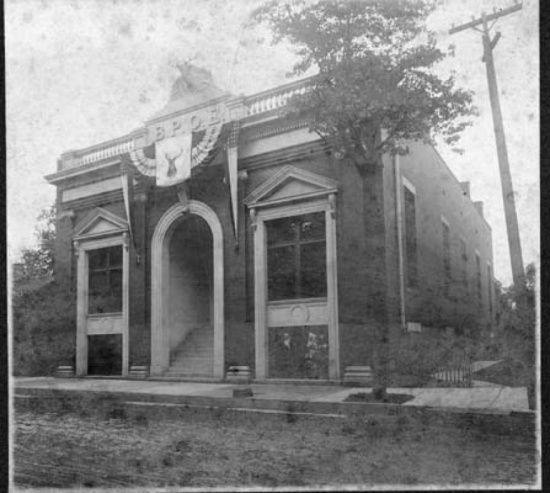