The First Baptist Church congregation was founded in 1813. It constructed this white wood frame meetinghouse in 1829. Its roots go back to the time of John Cooke, the last surviving male passenger of the Mayflower. The land was purchased from William Barstow and had been previously owned by Daniel Ricketson. The meetinghouse is an excellent example of a transitional Federal/Greek Revival church with wood detailing derived from both the Greek and Roman classic traditions.

It was individually listed in the National and State Registers of Historic Places in 1975 and is also a contributing property in the County Street National Register Historic District. National and international historical significance comes from one of its members, Lt. Henry Martyn Robert. Robert achieved world-wide acclaim for creating “Robert’s Rules of Order” which have been adopted as the standard for parliamentary procedures. Robert was inspired to create his rules due to his experience moderating a disorderly meeting held at the church in the 1860s.

Current restoration efforts of the First Baptist Church have been undertaken by the Waterfront Area Historic League in collaboration with the local theater group “Your Theatre. 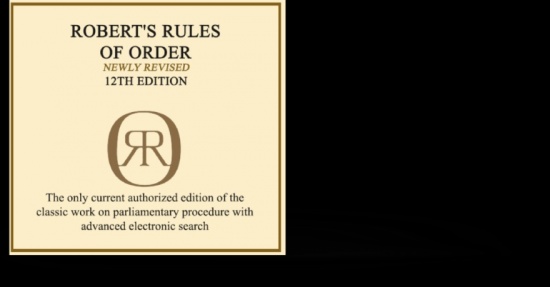 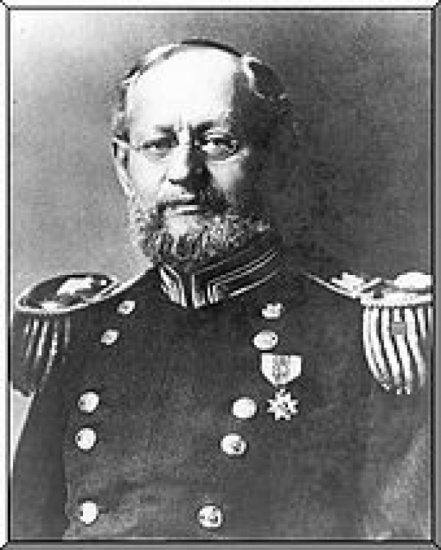 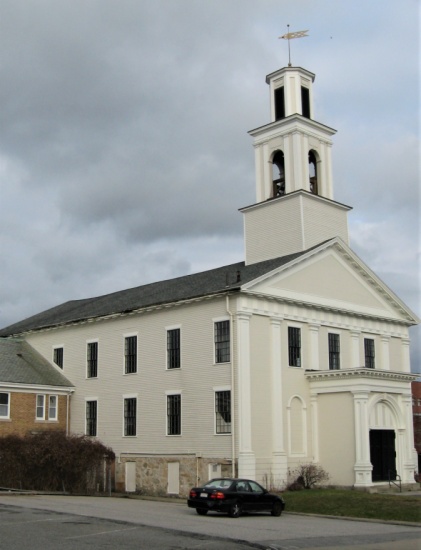