First Baptist’s name reflects that it was the first Baptist church to be established in Southport for worshippers of African American descent. The present sanctuary was built in 1950, but the congregation dates back more than 120 years. Before they had a Church building, they held meetings in Franklin Square Park.

Their first Church building was built by Malissa Wortham Jackson. Mrs. Jackson was a former slave who went on to become a respected Southport businesswoman, midwife and landowner of over 900 acres. When she discovered there was no African American Baptist Church in Southport, Mrs. Jackson built her own chapel on a portion of her property.

Eventually, Mrs. Jackson and some of the other members left First Baptist and formed a new church which they called Friendship Missionary. The original Church was torn down and the boards were used to build a new Church for First Baptist on Owens Street. First Baptist remained on Owens St. for over 40 years before moving across the street to their current location in 1950. 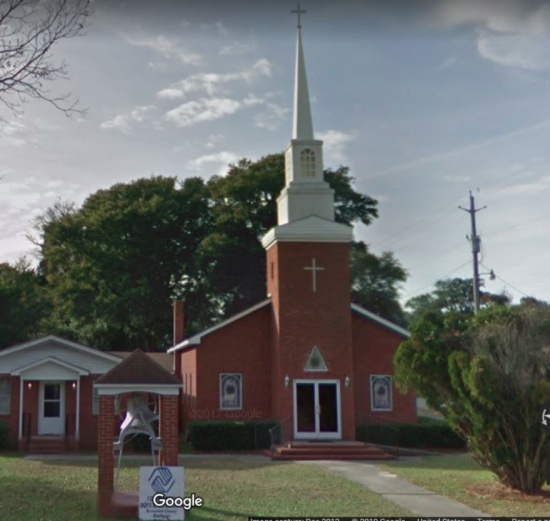