Imagine looking out from 7 mile and seeing fish-ponds the size of 4 football fields, and they were part of an estate the size of 13 football fields. This place was huge! In fact, the Northville Fish Hatchery was the first federal fish hatchery in the nation and one of the largest.

In 1874 prominent fish breeder Nelson Clark settled in Northville to start a fish hatchery along Johnson Creek. Artificial fish propagation was a new idea. The hatchery’s modern ichnology bred salmon, trout, and whitefish and shipped to Mexico, Europe and New Zealand. After his death in 1876, his son Frank assumed control of the fish hatchery, turning it into an industry leader, one of the finest hatcheries in the country. In1880 the U.S. Government purchased the buildings, making Frank Clark the superintendent of the new U.S. Fish Hatchery, the first federal fish hatchery in the nation.

By 1935, it was the last federal fish hatchery in Michigan. It covered 17 acres, five of which were under water. The federal government operated the fish hatchery until 1960. Later, the hatchery served on a cooperative basis with the University of Michigan. The majority of the buildings were destroyed and a park along Fairbrook Avenue was opened. The original house and pond still stand. Fish Hatchery Park stands as a fitting monument to one Northville’s most important industries. 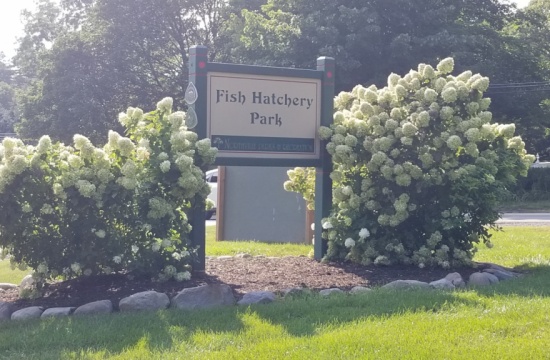 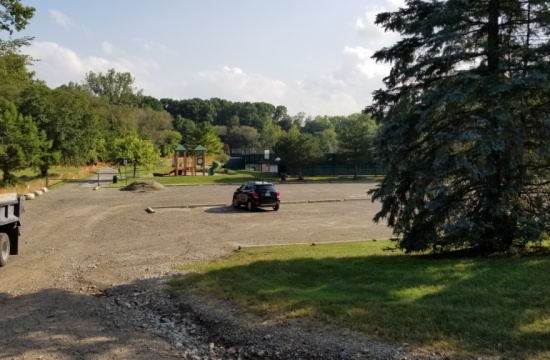