S. Mary Florence: I think 1935-1936 is the year that the College brought this house. They brought it, and the Pratts had moved out, the house was for sale. I don’t know if you know, there are three houses across the street that are Pratt houses, and the Bishop of Brooklyn, the College had bought- one 245, might be 242 is the Bishop’s house or 241, the odd number- the Bishop of Brooklyn was interested in buying that house and it was a package deal. The story is, he asked Monsignor Dillon if he would like the house next to the College, that would make sense, it would expand the space. But when Monsignor Dillon looked at it, and saw it as a convent, it wouldn’t have lend itself as a classroom building and it would not have served as a convent so this became- the Bishop bought this and sold it to the College as the convent. The bishop then took the house across the street, which was much better suited to him than it would be to us. This is a very big house, there is: this floor, second floor, third floor, a full attic with four big rooms in it, there is the basement floor which has the kitchen in it and then down below that what we call it the sub cellar but it’s really just a cellar. It's an enormous, and it’s an enormous house. 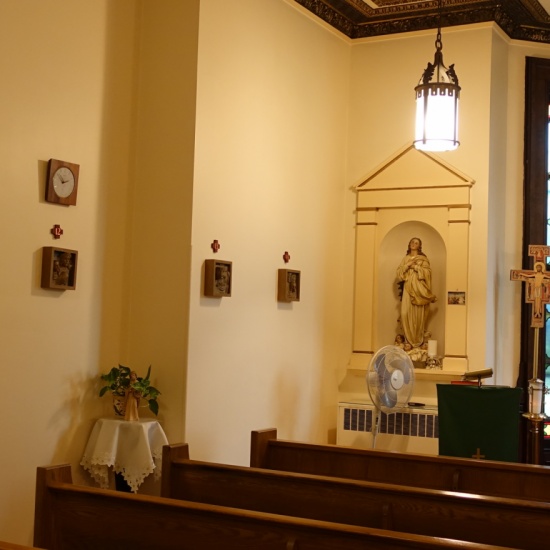 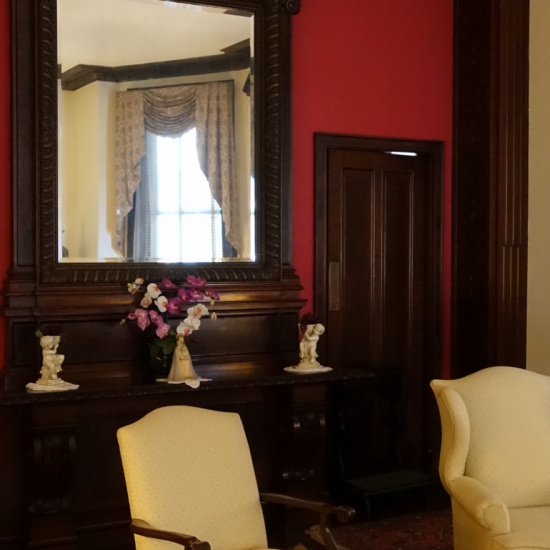 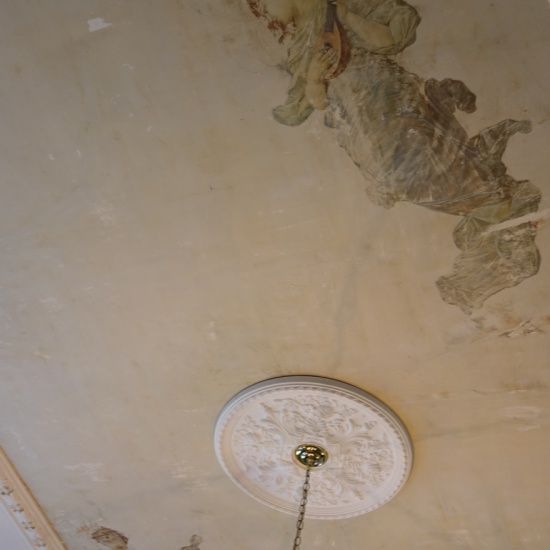 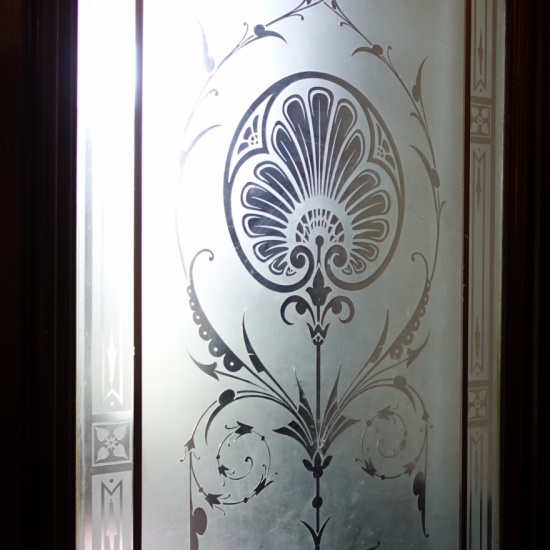 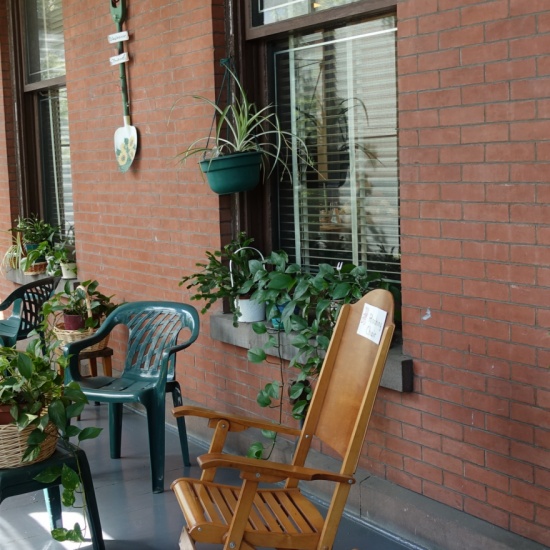 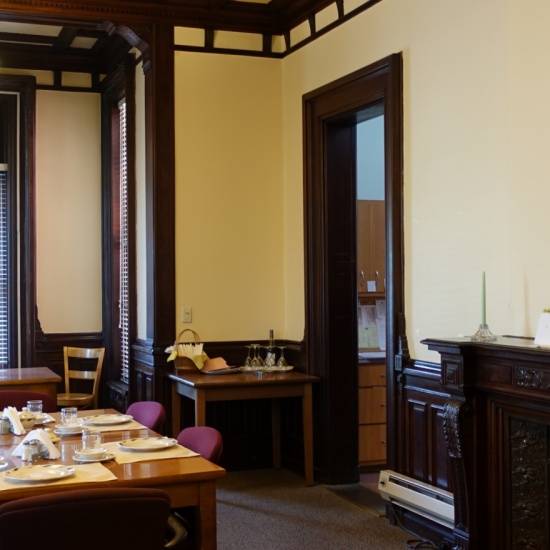 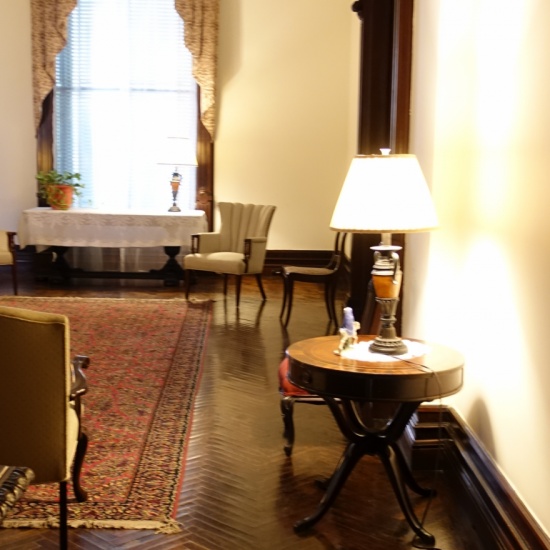 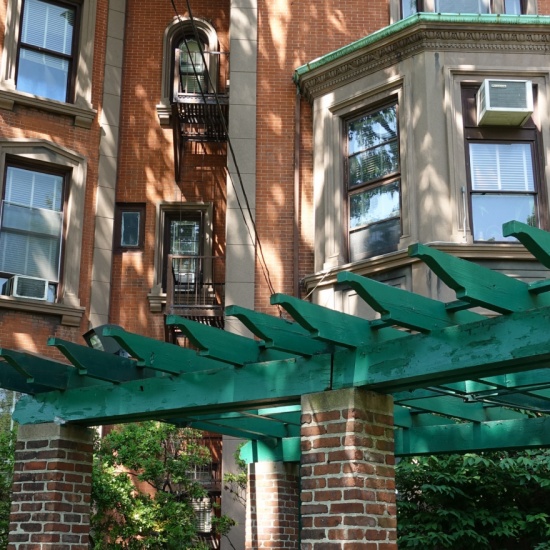 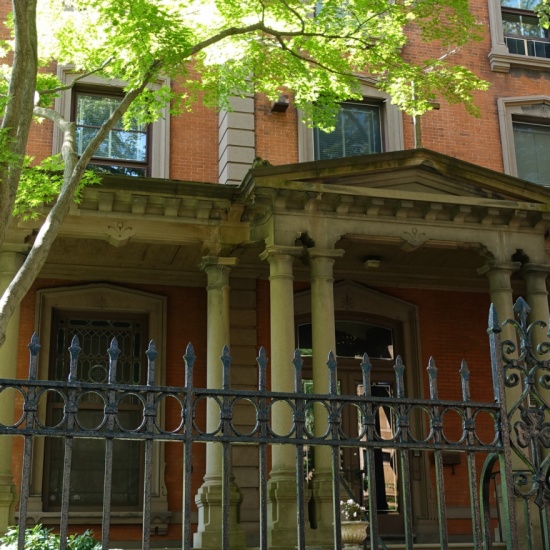