Friendship Missionary Baptist Church is the youngest African American Church in Southport. The congregation was formed in 1921. Until they had their own church, the congregants met at the Royal Knight's Hall. In 1928, they built their present sanctuary, and have been here ever since. Rev. B.P. Stevenson became their pastor in 1927. He led the congregation through the construction of their new church and remained their pastor for another 40 years. The church bell was donated by Mrs. Malissa Jackson. 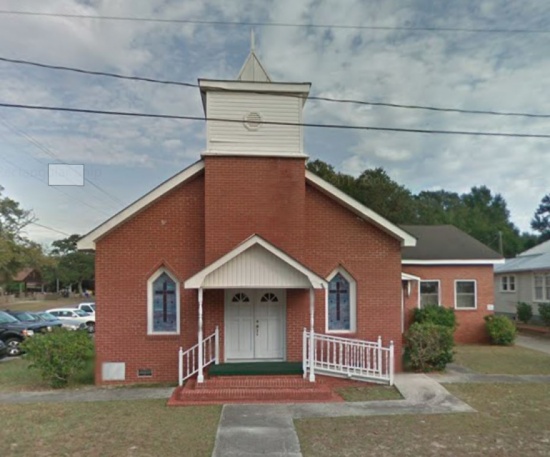