The long walls of the fort are called “fronts” and the arrowhead like projections at the corners are called “bastions”. The rooms inside of the walls are called casemates. These casemate rooms were protected by vaulted and multi-arched roof structures. These features are what would have allowed the walls and rooms to support the massive weight of the earth and cannon above them. The rooms along front III were originally intended to be officers’ quarters. This meant that these were the nicest rooms. They had horsehair plaster walls, marble fireplace, bedrooms, a kitchen, and a parlor. They were also semi-private with only a couple of men sharing one room. This is in stark contrast to the enlisted men’s quarters which could have had as many as 30-40 men per room. When this fort came to be utilized as a prison during the civil war, for confederate prisoners of war and confederate political prisoners, these rooms were turned in to quarters for them as well. The prisoners that would have been quartered here were the confederate officers and the political prisoners. These were men with the highest status and, hence would have been given the nicest rooms. Notable prisoners here were Gen. Isaac Trimble, Gen. Richard S. Ewell, Gen. Simon Bolivar Buckner, James Murray Mason, and John Slidell. Two of the most notable were John H. Reagan, and Alexander H. Stephens, the Post Master General and Vice President of the Confederate States of America respectively. 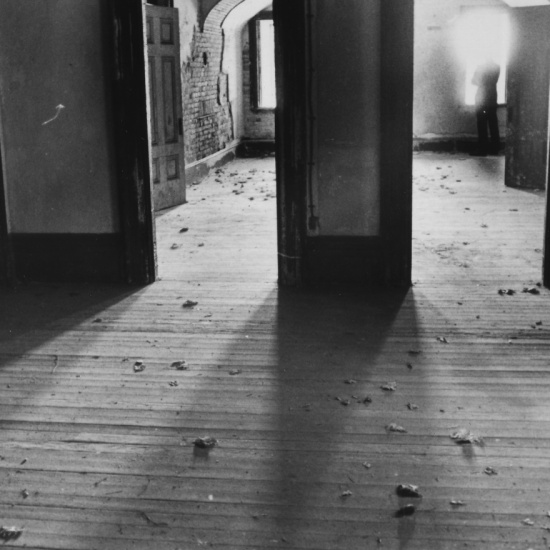 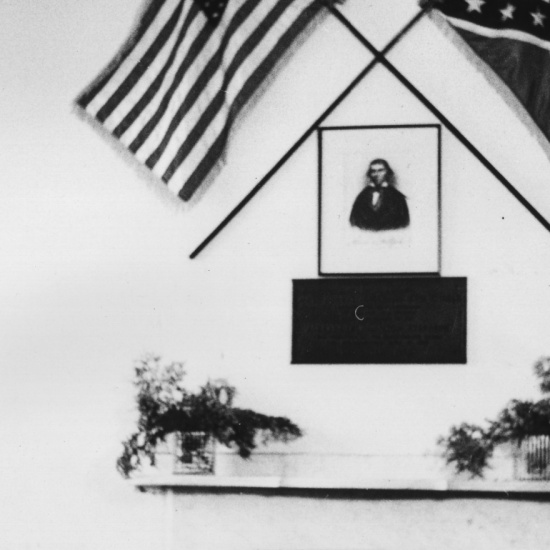 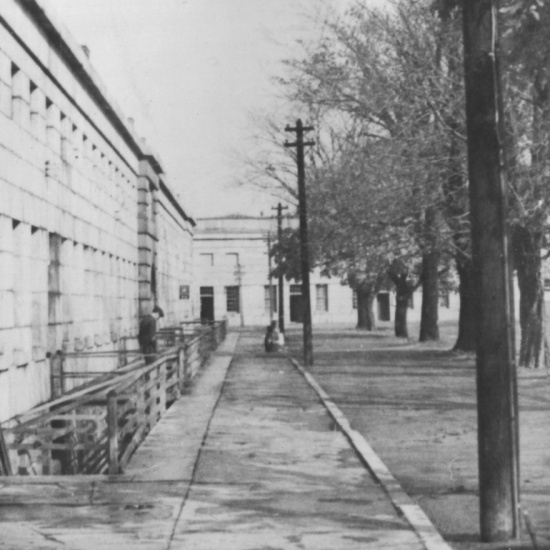 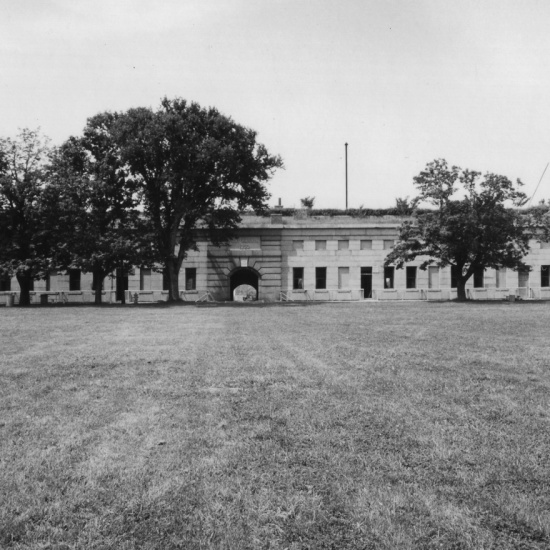