In the 20th century, John Gainer established himself as one of the most prominent entrepreneurs in Strathcona. After immigrating from Ontario, John and his family settled into a home on Whyte Avenue, which doubled as a slaughterhouse. After the company outgrew their shop, John moved the plant to Mill Creek Ravine. Neighbourhood residents could not ignore the presence of Gainers massive slaughterhouse as it stretched over two blocks long and three stories high. The meatpacking industry supported Edmonton’s economy and workforce as Edmontionans from all areas of the city came to Ritchie to work at Gainers. Gainers was active in the Mill Creek Ravine until 1982 when the operation moved to Northeast Edmonton.

To learn more: Episode 5 of A Little Bit Ritchie 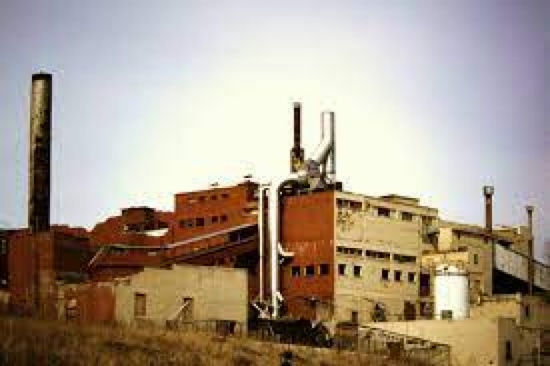