The Garlington House was built during the early months of 1941 as a Major General's quarter's and housed commanders of the "Engineer Replacement Training Center" (ERIC).

It was located on the country road between the little towns of Waynesville and Big Piney on the Joseph Lambeth homestead. In 1903, Mr. Lambeth bought the property complete with a frame house and remodeled it into a two-story stucco cottage in 1925. Later additions included a smokehouse, a car shed with a cellar, and a barn. He later relinquished his home when the government bought his home and property, by condemnation, in order to build a temporary mobilization training center, Fort Leonard Wood. Later the Lambeth home was torn down and the Garland House was built for the occupation of significant officers. 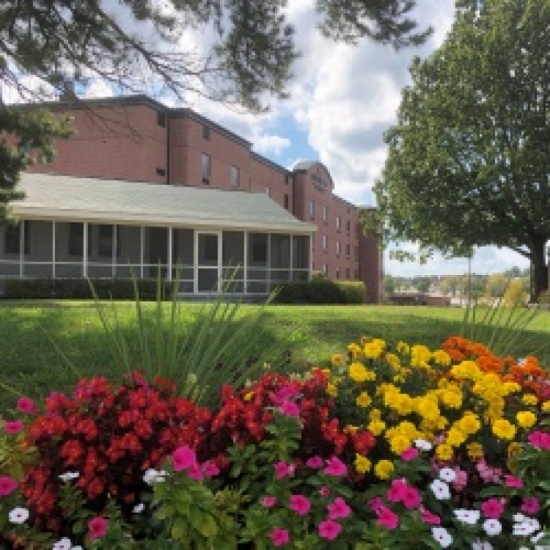