15-year-old Gladys Kirby married 50-year-old rancher Willie Wells in 1955. How did a school girl meet and marry a cowboy who lived outside of town? Some who remember the story say her own mother sold Gladys and her younger siblings in order to please her new husband. Willie beat up Gladys, nearly to death, twice. The first time she found refuge with a neighbor and stayed there for several weeks. The second time she went to her Uncle Cecil Silcox's home. One evening, when the family returned from the movies, Willie stepped out from behind the bushes with a gun. Uncle Cecil ran into the house for his own gun, but was too late. Willie said, "Gladys, I'm gonna' ask you one question. If you answer wrong, I'm gonna' kill you. Are you coming home with me?" Gladys answered "no". Willie shot her in the heart. There was an insanity hearing where it was noted that Willie's lifelong nickname was "Laughing Willie" and a psychologist testified that Willie was schizophrenic. The jury didn't believe he was insane, and Willie was convicted of murder and sentenced to the electric chair. He died in Union County Prison before he could be executed. 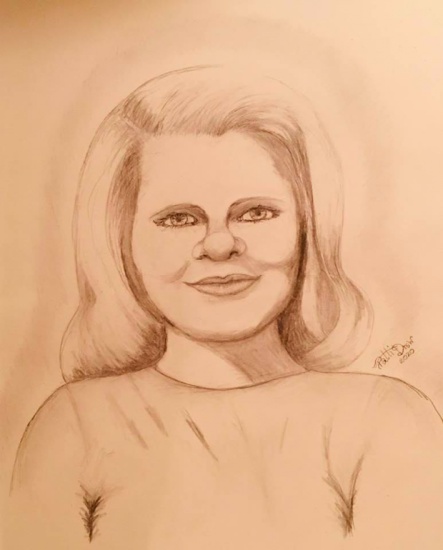 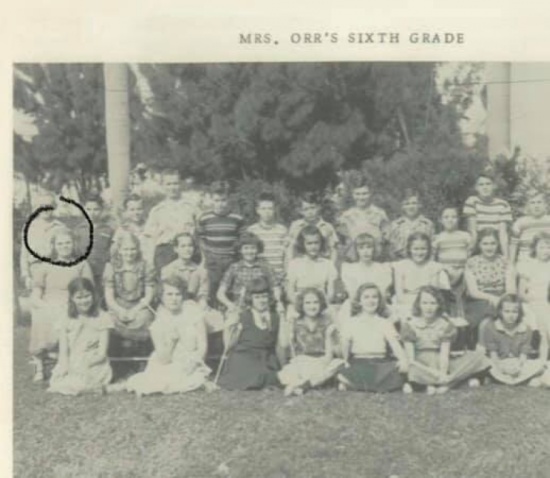 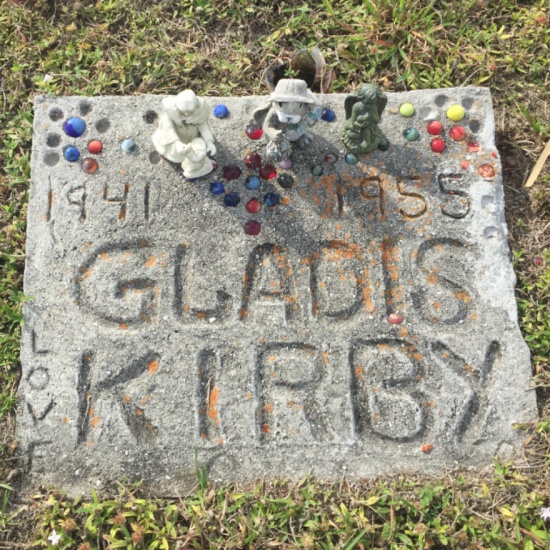 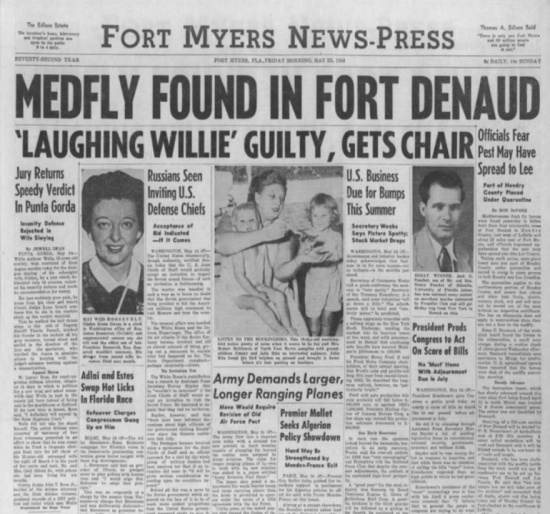