Nabokov worked in Room 278 of Goldwin Smith Hall for many years and taught comparative literature in Lecture Room D. The building contains the offices of several current Ithaca literary figures, including Ammons, James McConkey and Dan McCall. It also houses Epoch, the literary magazine founded by the late poet Baxter Hathaway. The magazine published the early work of many Cornell writers.

The Cornell English Department, now on the second floor, was the source of instruction for numerous writers. The late Nobel laureate Pearl Buck earned her master's degree in English from Cornell.

It was in Goldwin Smith that White met Professor Strunk. The professor's course, "English 8," "taught [White] precepts he never forgot and may have strengthened his hope to be a writer," according to White's biographer Scott Elledge.

The Temple of Zeus, an unusual cafe in the basement, is presumed to be Fariña's Plato Pit. The Green Dragon coffee shop in Sibley Hall at the North end of the quadrangle is believed to be Lurie's Blue Cow coffee shop. 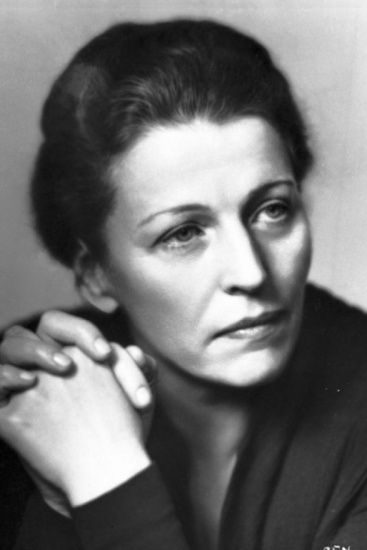 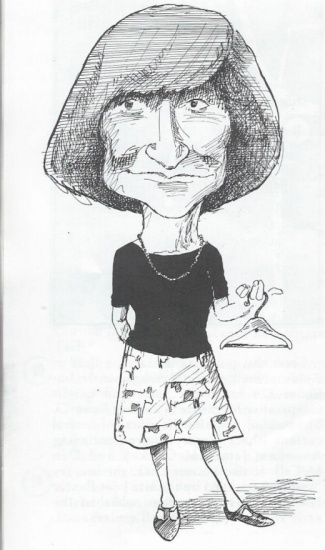 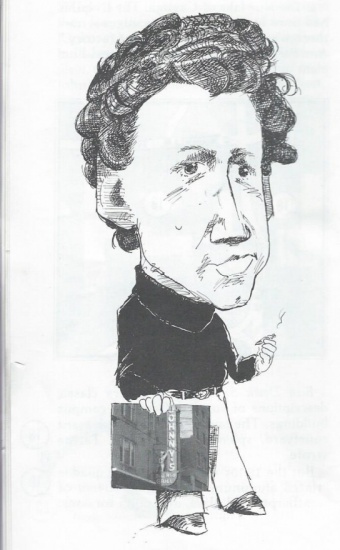 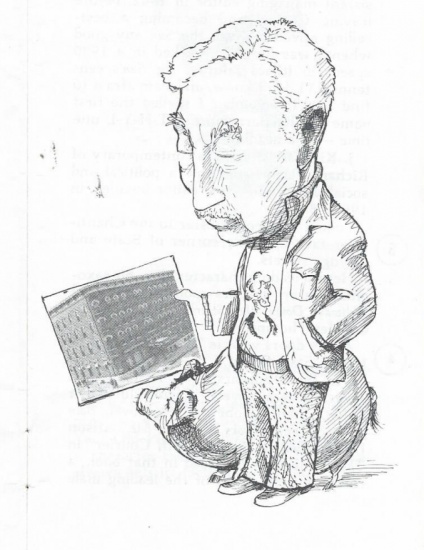 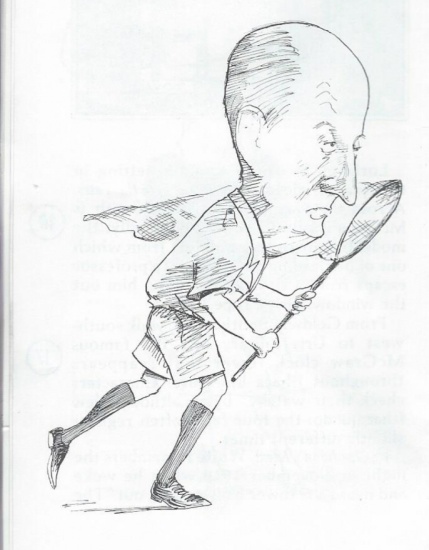