Note: Slide image left to see more. Tap on image for full view, then click the "back" button on your phone to return to the tour.

After you cross the street, look up to a stately stone building on a hill. Currently serving as a men’s dormitory, this building was built in 1922-23 as the first “fire-proof” hospital, the joint dream of Dr. W.C. Tate and Rev. Edgar Tufts. There had been two previous hospitals: one in the doctor's wooden home with two hospital rooms built in (Image 2) and the first brick hospital, both burned down. Both the brick hospital and this beautiful stone building were named “Grace” after the late sister of a major donor. The facility was so desperately needed that work proceeded day and night under electric lights powered by the new hydroelectric plant at the Mill Pond (seen later in tour). The original plan was to use the top floor to house home economics students who would be trained as nurses (Image 3). However, by the time the hospital was completed (Image 4), all the rooms were needed for patients.

For most of its early history, the health of Banner Elk and the surrounding area was the responsibility of ONE doctor: Dr. W.C. Tate. Dr. Tate came to the area for a temporary job as a lumbermill surgeon and soon joined forces with Rev. Edgar Tufts not only to take over the then two- room wooden hospital, but grow the healthcare in the area such that residents of Boone traveled here for their care. In addition to his duties at the hospital, Dr. Tate also rode his horse and eventually his Ford (Image 5) deep into the mountains to deliver babies and care for the ill. Note: Due to COVID-19, Lees-McRae's Campus is currently closed to the public. Please be aware of the signs blocking certain access points otherwise enjoyed by the public. Please turn back towards the stoplight and continue along the sidewalk until alerted to the Banner Elk Bank tour stop in front of Einstein Bros. Bagels/The Exchange Bookstore.

This point of interest is part of the tour: Historic Downtown Banner Elk 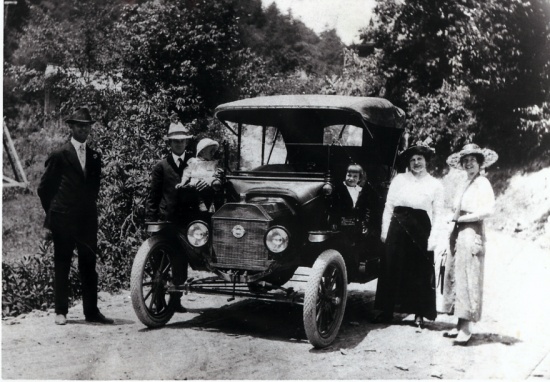 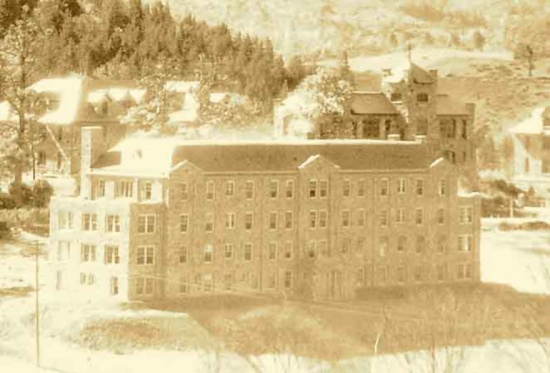 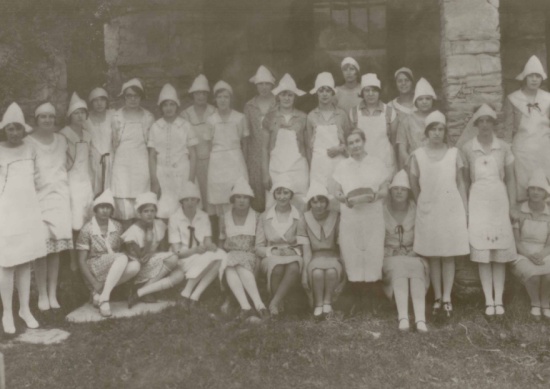 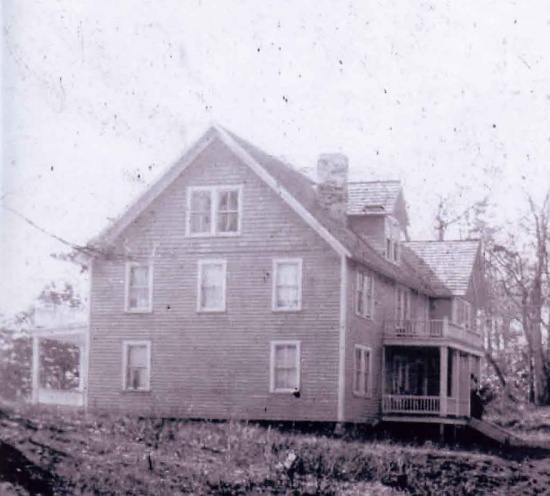 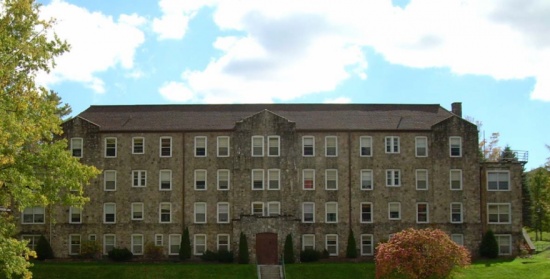