The Great Fire of 1871 had a smaller square footage than the fire of 1864, but was more destructive. It burned down 11 buildings in total, including the Washington House. Further damaged impacted buildings down Main Street and up Union Street. During the fire, someone remembered that the village owned a fire engine. They went searching for it, and found it in a nearby barn. They were able to pull it to the fire, and managed to at least save the Baptist Church from complete destruction.

The fire led to the incorporation of the Trumansburg Fire Department in 1872. Main Street buildings were rebuilt with brick (instead of wood) , many of which remain today. Some of the most notable still-standing Trumansburg buildings built after the Great Fire of 1871 include the three-story Opera Block, the Rongovian Embassy (now Garretts Brewing), and the building that would house the R. A. Moog Company Factory (now Little Venice) which produced the first musical electrical synthesizer.

In the late nineteenth century, fire companies were both an essential public service, and a social organization for men. As the story goes, one group of men liked to gather in a room in the “Owen building,” most likely a hotel or tavern, to socialize. Eventually the men started having difficulties justifying paying for the room and gathering so frequently. Seeing the need for fire protection in the town, they decided to formalize their club into the Excelsior Hose Company. Sources differ on whether the Excelsior Hose Company became the Fire Department, or if the Fire Department came first, and Excelsior Hose simply joined their ranks. Regardless, these clubs played a vital community role in protecting the village from fire. 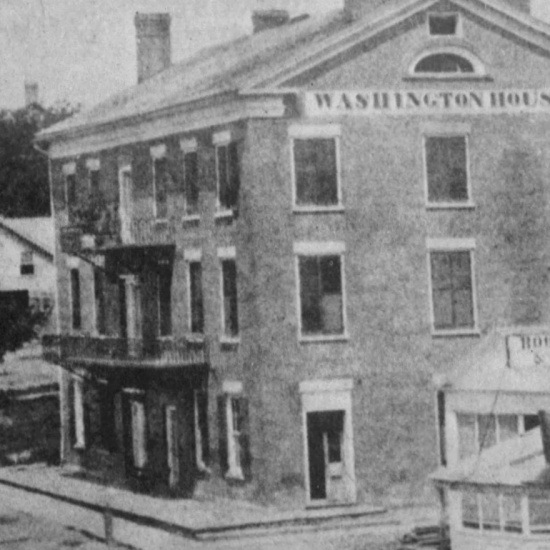 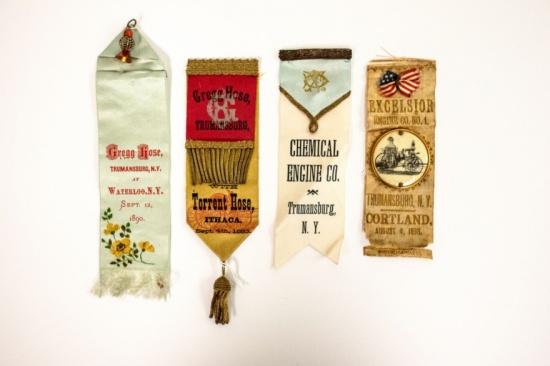