The Greystone Hotel was built by powerhouse developer Peter Tonnelier, who constructed 3 other hotels, several commercial buildings, and Tonnelier Court―rechristened Patio de Leon―at whose entrance this former hotel sits. It was built in 1916 to replace the former Michigan Hotel that had been destroyed by fire two years earlier. When it opened for business, the Greystone Hotel's upper floors were used as a hotel, while the first floor had a variety of uses, including the original location of the Lee County Bank. 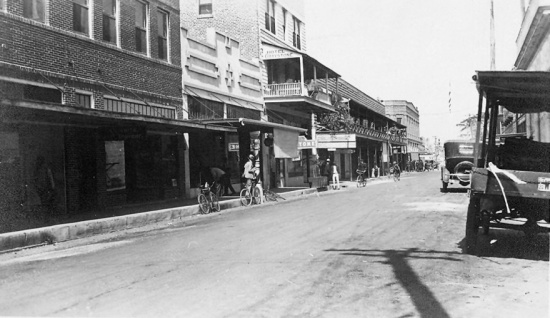 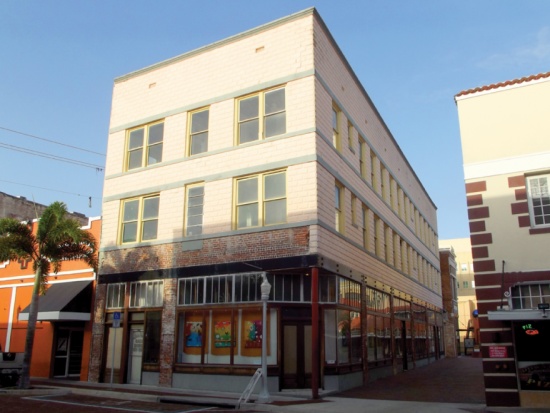