Created By: The Department of Exhibition, Performance and Student Spaces|DEPS

The Hilton Photo Project is an ongoing project that launched in the spring of 2013. For the first year, four large-scale photographs adorned the west-facing wall of the Hilton Chicago, which were produced in a Columbia College fashion photography class working in partnership with Global Design Services of Hilton Worldwide. In spring of 2014, the initiative expanded when the four photos were replaced by new images and four additional photographs were installed on the south facing wall.

This point of interest is part of the tour: Wabash Arts Corridor 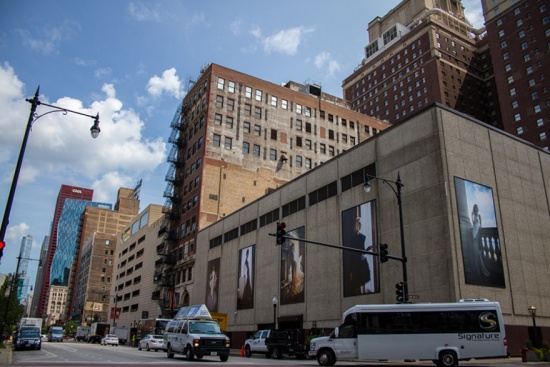 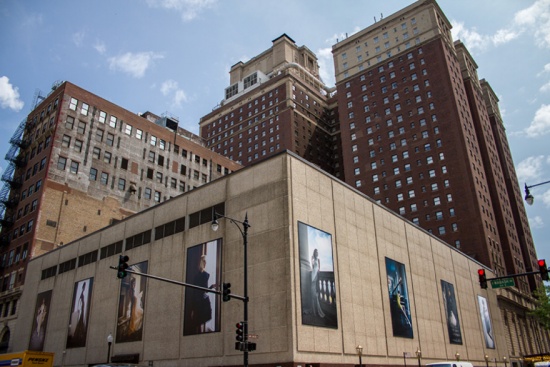 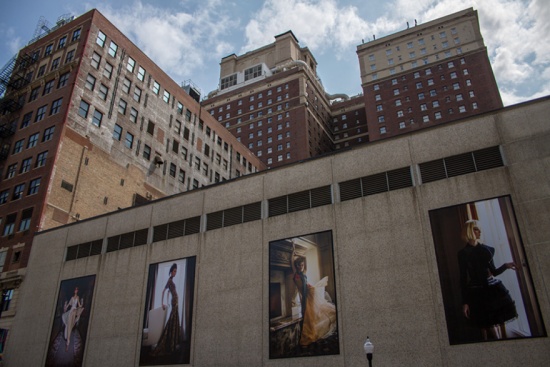 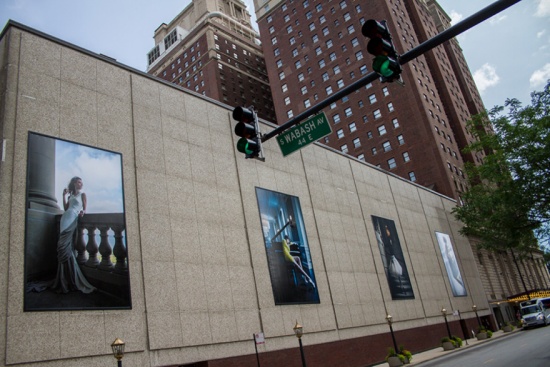