As the largest mosque in Africa, the Hassan II Mosque bears the name of the king at the time of construction: King Hassan II. The Hassan II Mosque's construction began in July of 1986 and was not completed until August of 1993. The mosque was constructed on the coast of the Atlantic Ocean, which has caused the mosque to need constant maintenance to prevent damage and premature aging. King Hassan II wanted to build the mosque on the shore of the Atlantic Ocean to spread Islam's "world peace" and wanted to reflect the best of Morocco through the mosque's magnificence. The mosque's architecture boast Berber, European, Islamic, and Moroccan influences, reflecting the vast historical impact in Morocco. The entirety of the mosque covers over 239,000 square yards of waterfront land, with the main prayer hall able to hold 20,000 people. The Hassan II Mosque also has steam baths, a religious school, libraries, a museum, and conference buildings.

Despite being a holy site, the Hassan II Mosque was also utilized as a political tool. The man the mosque was made for, King Hassan II, utilized the mosque to support his legitimacy as the monarch of Morocco. King Hassan II assumed the throne in 1961, after Morocco had become independent from their colonial rulers. He looked to create a visual of Moroccan identity by building the Hassan II Mosque, since this identity had been stripped from them during the colonial era. He wanted to evoke Morocco's rich history by utilizing Berber, Islamic, and traditional Moroccan architectural styles. Interestingly, he also utilized European architechtural styles, which seemed to be paradoxical in his attempt to evoke a Moroccan identity. Some scholars believe his choice of utilizing European styles was due to the ever present colonial interference in African countries. Others, though, believe that King Hassan II was responding to colonialism, coming to terms with Morocco's colonial history and the effects the period had on the country. Either way, the Hassan II Mosque represents Morocco's rich history and culture. 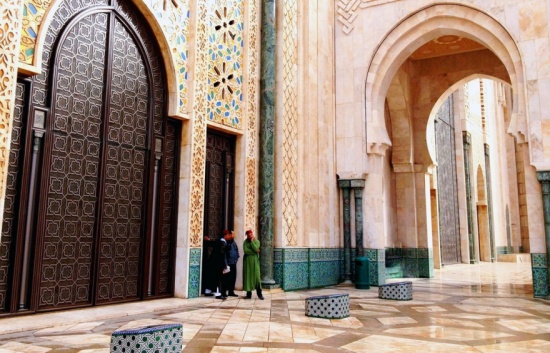 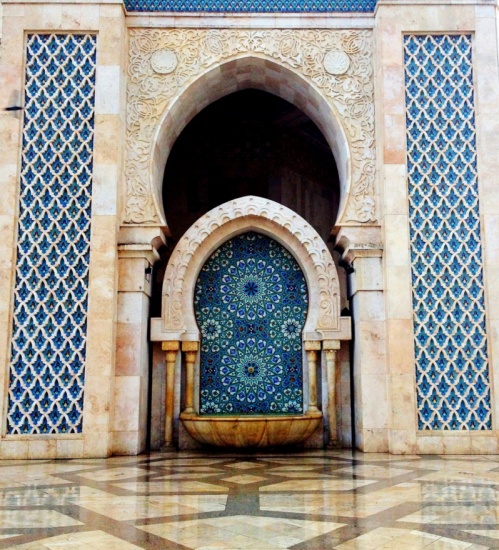 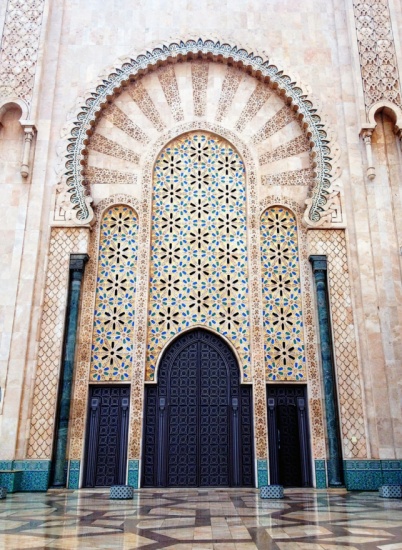 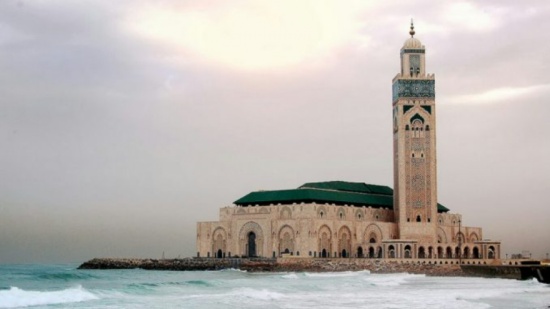