For centuries, humans have looked for ways to shape the landscape around them, whether for farming, building homes, or collecting resources like firewood or timber. One of these methods, used by indigenous groups, uses controlled fire to clear land. Smaller fires are used to clear away the underbrush of a forest, leaving behind hardier trees, and clearings on which to build or farm. In Tompkins County, Haudenosaunee people used fire to clear space for settlements. The fires would burn the underbrush and some less fire resistant trees, such as maple birch, dogwood, and elm. Trees such as black walnut, chestnut, and oaks which are more fire resistant would survive the burns. When groups of Haudenosaunee moved to a different settlement, the land would recover some of its diversity in species, but trees encouraged by burning, such as red oaks, are still some of the most common trees in New York state forests.

Cultural revitalization efforts lead by Ganondagan State Historic Site, also the location of the Seneca Art & Culture Center, have been coordinating prescribed burns on their reclaimed land in Victor NY since 2016. Allowing the return of native plants and ensuring a healthy ecosystem. 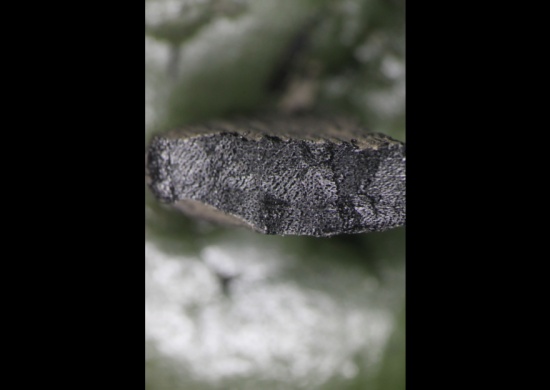 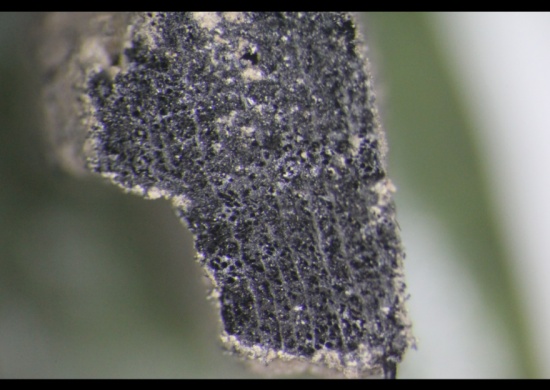