In the car park to the northwest of the church and overlooking Aberlady Bay, our links golf courses of Craigielaw, Kilspindie, Luffness and Gullane, and the Church Glebe, may be seen a series of five information panels interpreting Aberlady’s early heritage. (See photo 18 in slider above). The village has been a site of continuous occupation since earliest times.

Iron Age Fort
Along the Kilspindie coast to the north-west stood an extensive Iron Age fort and, immediately beneath, lies the first putative souterrain, or underground storage area, to be discovered in this part of Scotland. The ‘cave’ has more recent associations with smuggling. (See panel 6)

The Port of Haddington
Lying hidden within the silt due east of Kilspindie Point are the remains of Aberlady’s 16th century oak and sandstone harbour quay. Its construction was commissioned by the merchants of Haddington in 1535 followed, one year later, by the commissioning of the ‘Town of Haddington’s House’ or the Customs House. (See photo 19 in slider above). Notices of Port Dues published in 1769 and 1831 include anchorage fees payable for vessels of 300 tonnes. At its height, Aberlady was a thriving market town and the Port of Haddington. (See panel 7)

Fishing Vessels
Immediately south-east of the harbour site may be seen the skeletal remains of a number of 19th century fishing vessels which would habitually over-winter in the sheltered bay. The remains are nationally important as a rare survival of the types of craft which were once the lifeblood of Scotland's fishing industry and which once numbered thousands. These vessels represent the final development form of the sailing fishing boat and are a 'time capsule' of late 19th-century marine engineering. (See photo 20 in slider above)

Britain’s First Local Nature Reserve
Now silted as a consequence of sandbars steadily extending across its mouth, Aberlady Bay was declared Britain’s first Local Nature Reserve in 1952. The trading and fishing vessels of yesteryear are replaced by many thousands of migratory birds stopping to feed and rest in the rich salt marsh during their long journeys. Please respect the fragility of the Nature Reserve and keep to the sign-posted paths. No dogs are permitted.

Our Anglo-Saxon Heritage
Immediately to the north of the church lies the Glebe field. In the early 1990s a large number of metal finds, including a quantity of 8th-9th century Anglo-Saxon coins and decorated mounts, strap ends and pinheads, was recovered was from this field. Together they represent the largest concentration of Anglo-Saxon stray finds yet discovered in Scotland. In 2016, a community archaeology project to explore Aberlady’s Anglo-Saxon past uncovered extensive stone structures overlying evidence of earlier timber ones. Radiocarbon analysis of in-situ animal bones and bone combs dates the structures to the 7th to 9th centuries, firmly within the Anglo-Saxon period.

While the activities that took place here during the Early Medieval period are not yet clear, the current evidence – including place-names, finds from the site and the elaborately carved Anglian cross, which once stood nearby the present church - suggest a settlement of some status, of trading and commerce, and quite likely monastic and the early church of Pefferham within the Lindisfarne diocese, though this has yet to be confirmed. Historians consider it quite likely that St Aidan, the 7th century Ionan monk invited by King Oswald to establish a monastery of the Celtic church in Northumbria would have travelled via Aberlady. Traffic between the two monastic powerhouses endured over time with Aberlady an important place for travellers to rest and pray. Click here to see Panel 5 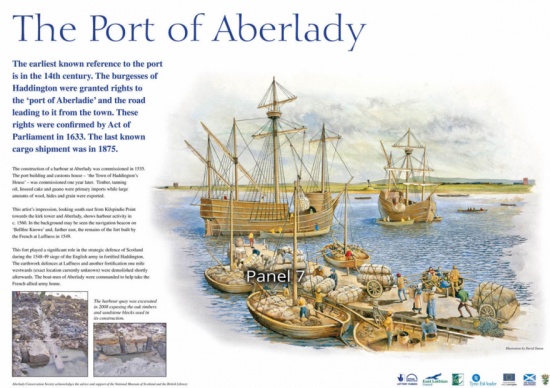 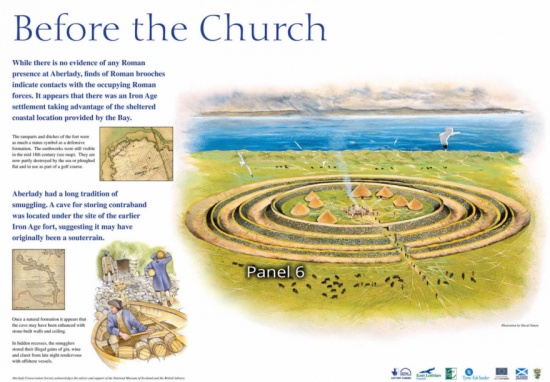 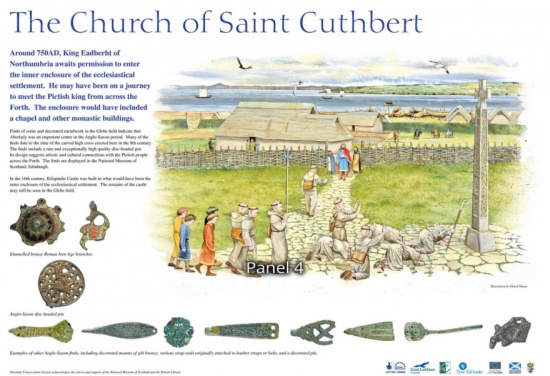 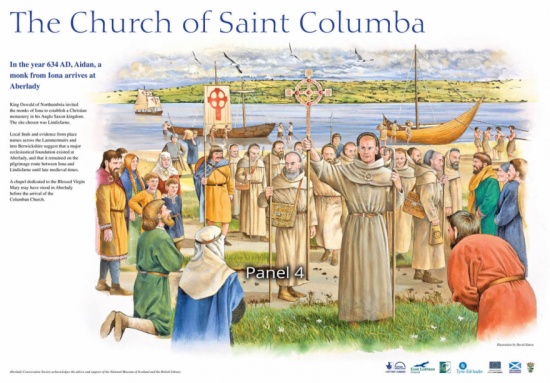 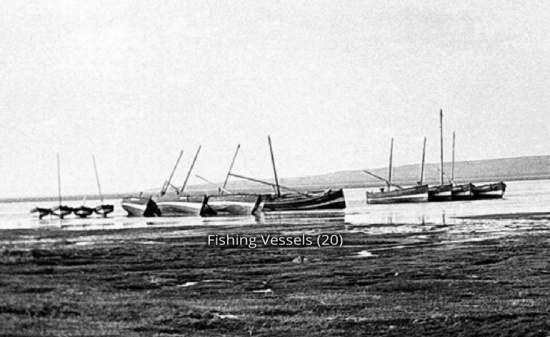 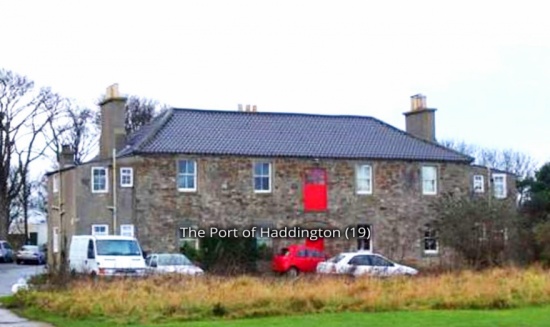 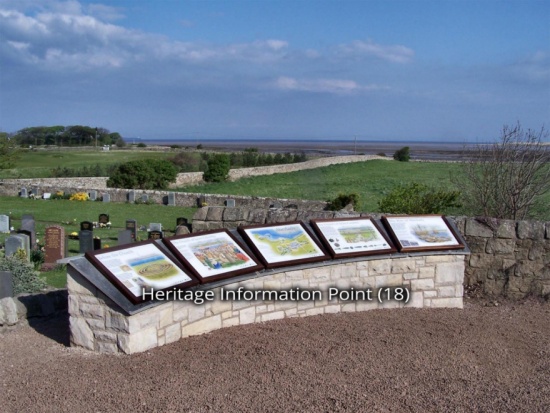