The Chasm of Disconnect Between Marketing and Truth of Antebellum Plantation Homes.

Benett Barrow’s plantation was called Highland or Locust Grove Plantation and it was just outside of modern-day St. Francisville. Barrow was an avid diarist, as were most people in that era. However, Bennet’s diary is different in the sense that next to the common things such as harvest yield and weather he also cataloged in detail beatings or punishments he would place upon his enslaved people. While there are only a few excerpts from Barrow's diary here they are gruesome and offer a better idea of what truly took place on a plantation in the Antebellum and break the false narrative many plantations would have you believe.

1839 October 4th, “Boy Lewis came in last night- gave him the worst whipping I gave any young negro. I predict he will not runnaway soon. Building a jail for him, Dennis, and Ginny Jerry- intend jailing them for Saturday nights ‘til Monday mornings.”

1839 December 24th, “ Intend exhibiting Dennis during Christmas on a scaffold in the middle of the Quarter and with a red flannels cap on”

This is the reality of plantation life for enslaved people. They were real people who experienced real tragedy and trauma. 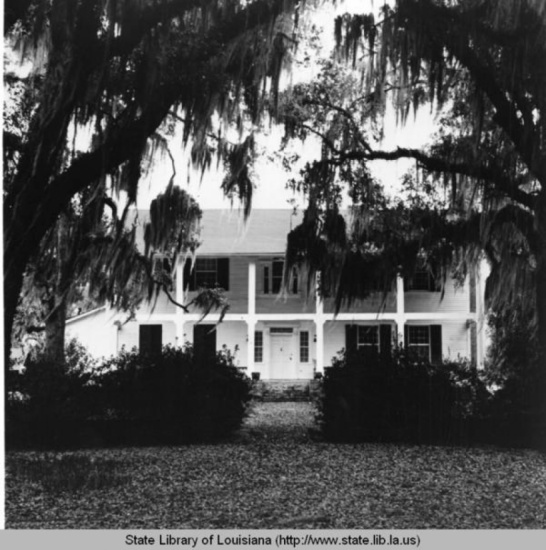