Hinkles is the oldest restaurant in downtown Madison. Mr. Hinfred Hinkle was the man who started one of the most famous restaurants in downtown Madison Indiana, back in 1933. There used to be 2 Hinkles downtown, one was across the Ohio Theatre and the other was where it still remains. In 2001, an extensive fire caused by an unattended cigerette in the upstairs apartment destroyed the entire second floor. The first floor restaurant suffered from severe water damage, but no serious injuries were reported. The building and restaurant were then restored with a portion of the funding gained by local artists who sold their paintings of Hinkles and donated the proceeds! Hinkles is known for their sliders and 46 flavors of milkshakes. Every letter in the alphabet has a flavor for a milkshake at Hinkles. 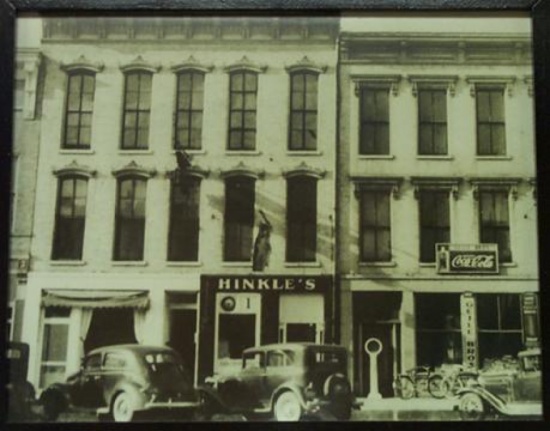 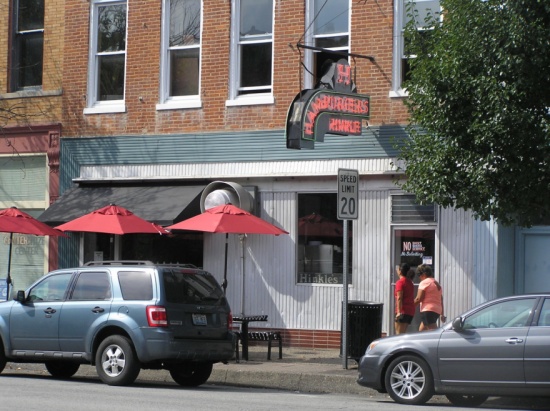