The Hunter Times still lives on here at Bonanzaville. The machinery is all in working order and several volunteers print cards during special events. Local colleges also come out with publishing classes to try thier hand on old-fashioned equipment. The machines include a strip casting machine, hand-operated presses, flatbed press, and Linotype machine. The strip casting machine was used primarily for advertisements, particularly grocery ads, and would often be used to print objects instead of letters. Click the video to see it in action!

This point of interest is part of the tour: Bonanzaville Full Village Tour 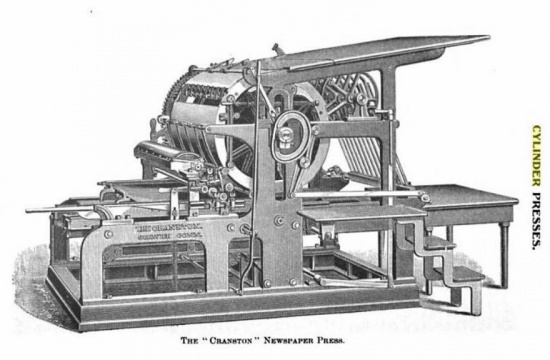 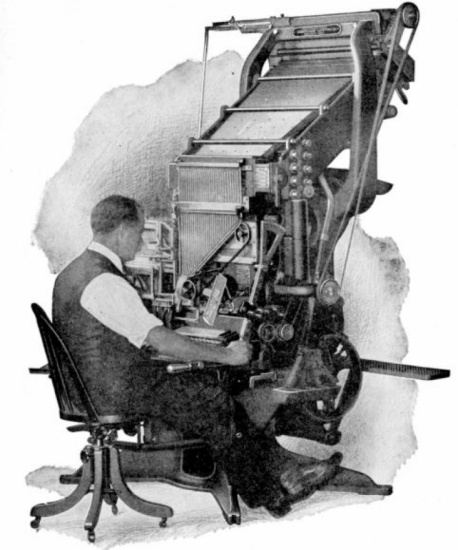