Independence Hall, the birthplace of America, was built in 1732 as the Pennsylvania State House. Within this hallowed hall, the Second Continental Congress met in May 1775, and The Declaration of Independence was adopted on July 4, 1776. Independence Hall is also where the Constitutional Convention met to draft, debate and then sign The United States Constitution on September 17, 1787. 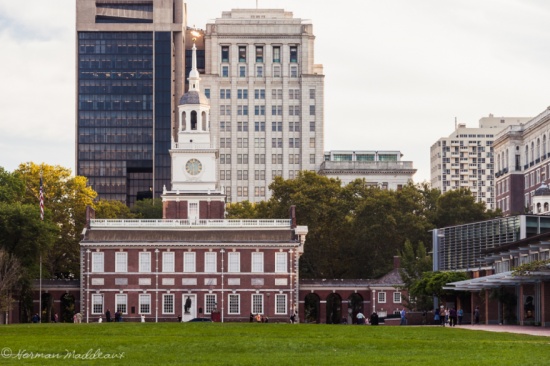 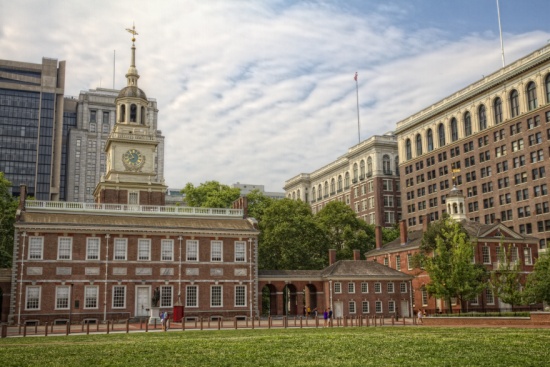 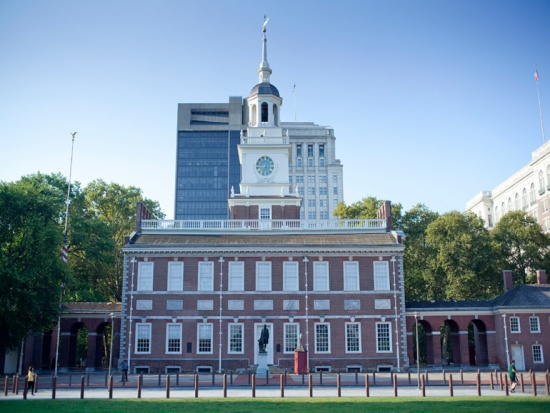