The first location we are visiting on our tour today, is one of the most expensive neighborhoods in Miami but also in the world. Indian Creek Island also called “Billionaire Bunker” (businessinsider.com) was developed in 1928 and is home to, or at least one of them, the rich and famous, including four of America’s top 500 richest people. The median household income is $250,001 and 70% of the population is white(dpnatherdev02.ad.fiu.edu).

The ornate houses and properties come with “resort-style pools, poolside cabanas, rooftop Jacuzzis, full spas, gyms, wine cellars, entertainment theaters, accentuated with lavish furnishings and the finest accessories.” Indian Creek Road is advertised as one of the most exclusive, private, and secure gated communities in the world. (miamiluxuryhomes.com) The measures put in place to keep it this way is a full-time police precinct; Indian Creek has one of the highest police-resident ratios in the country. Furthermore, there are security guards and security systems that detect anyone who is trying to climb the fence. The only people allowed on to Indian Creek Island, besides the residents themselves, are their approved guests. The crime rate here is extremely low, between 2002 and 2004, there was only one reported crime, a stolen phone. (dpantherdev02.ad.fiu.edu) To maintain the utopian-like quality of this community, there are many regulations set by the Village Council, there are even restrictions on the types of dogs allowed, Pitbulls or Doberman Pinschers are outlawed. (dpantherdev02.ad.fiu.edu)

This is the starting point for our tour because I want to provide you with a taste of the extreme wealth that some residents of Miami-Dade county possess. Along the tour, you will be able to use this place as a comparative reference for our next stops. I want to take a minute to draw your attention to the main selling point for Indian Creek Island, which is its exclusivity and security. It is important to think about why this is such an important factor for the people living here. They are extremely wealthy and have expensive possessions they wish to protect. It is also important to consider biases, implicit or not, against people of color that white people possess. There is the assumption that they are dangerous criminals. Even if white people deny they think this way, it is often subconscious and communities like Indian Creek only further this bias by making people of color the faceless other. To ease their fear and validate their biases, rich white people build gates around themselves.

The gates used to keep the dangerous “other” out, however, have been proven to be mostly ineffective in preventing crime but on the contrary, they actually heighten the fear of the people living in the community rather than easing it. Gated Communities turn into an echo chamber where people's beliefs and fears are not questioned. This makes us wonder if gates and walls are not effective in preventing crime, why do people insist on secluding themselves in homogenous, gated communities? I think if we look at the powerful rhetoric of gates and walls we might find some of our answers. The materiality of them displays a clear message in regards to the populations that the U.S values and wants to protect: rich white people; and those that they want to exclude and exploit: poor people of color. The gates at the entrance of Indian Creek Rd. tell the rest of Miami, which is 65% Hispanic and/or Latinx and 13%, Black (dataus.io) that they may live nearby, but they are not a part of the Utopia or American Dream. Furthermore, it tells them that their existence inside the walls would make it less of a perfect place. The wealthy residents send the message, “We do not want to interact with you, unless you are serving us like mowing our lawns, cleaning our pools/houses, or guarding our gates and our possessions.”

In conclusion, an image that comes to mind when viewing the huge houses on Indian Creek Island are Castles from the Middle Ages. The ocean around the island is like the moat that keeps the peasants (poor people of color) out. Indian Creek is a fabricated “paradise” in a similar way that Disney World is, except Indian Creek is made for the wealthiest of the wealthy. Since it is an island and there is only one point of entry with a guarded gate, it hides from the view of its homeowners the ugly, poor, and sometimes harsh reality that is most of the rest of the world, and therefore they are absolved from their responsibility to help. 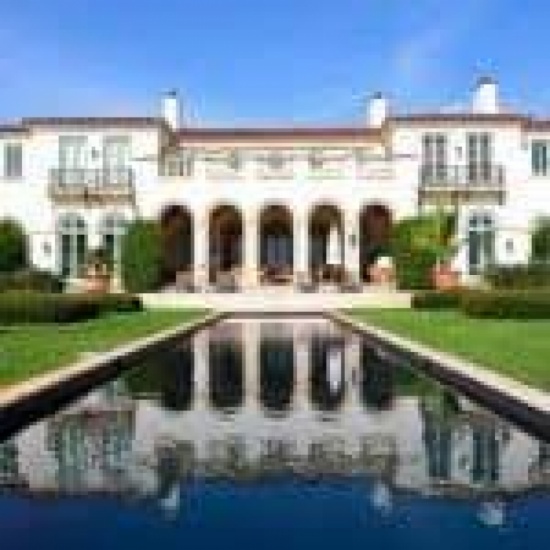 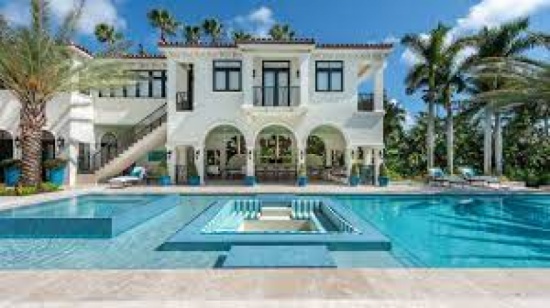 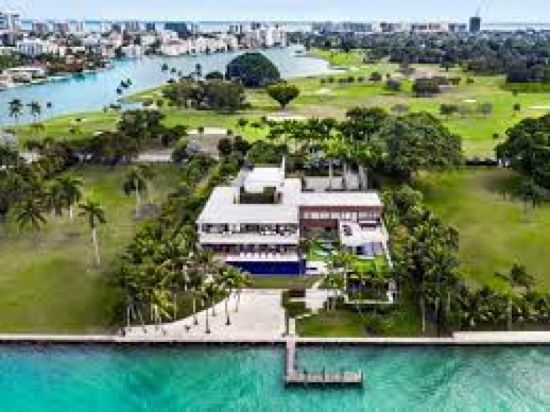