In 2001 the Indianapolis-based architectural firm of Woollen, Molzan, and Partners was commissioned to renovate the historic building. The planned $100 million project also included replacing a five-story addition with a new, six-story curved-glass and steel facility and atrium that connected to the Cret building. 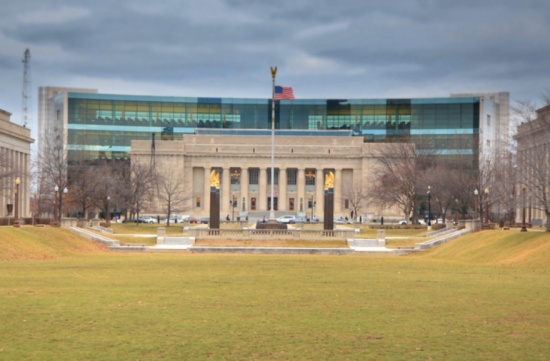 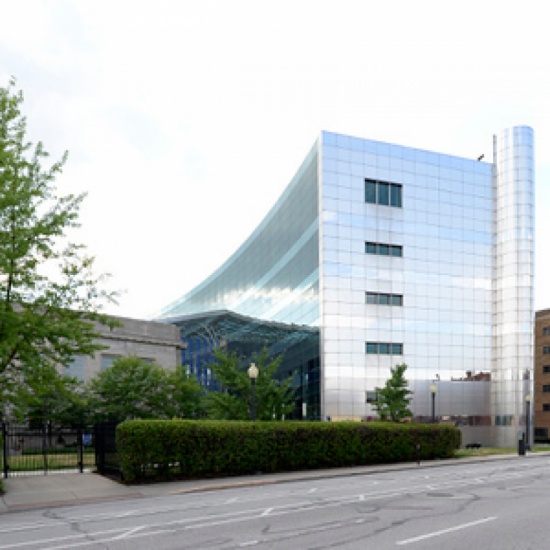