Built in the late 1800s at Haggerty and Baseline (Eight Mile) roads, the Interurban was moved to the Village in 1990. This small building served as the waiting room for the Farmington Line’s high-speed electric transit system that ran through Northville from 1898 to the late 1920s and was part of a much larger transit system. Once the railway closed the station was used as a children’ playhouse for the Bertoni family, who donated it to Mill Race in 1990.

The Interurban Station was refurbished in 2019 thanks to a Grant from the Northville Community Foundation.

This point of interest is part of the tour: Walking Tour of Historic Mill Race Village, Northville 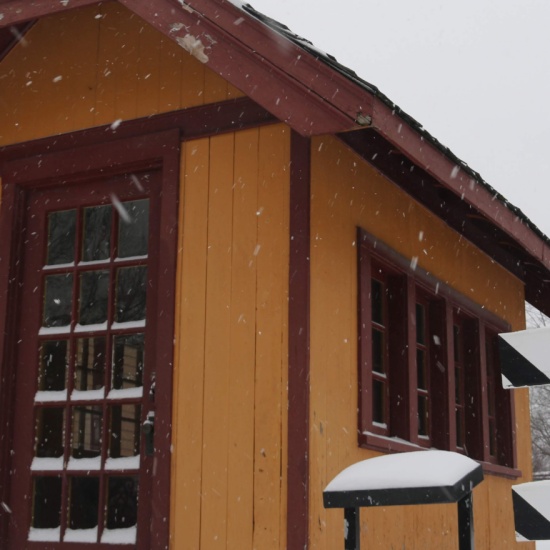 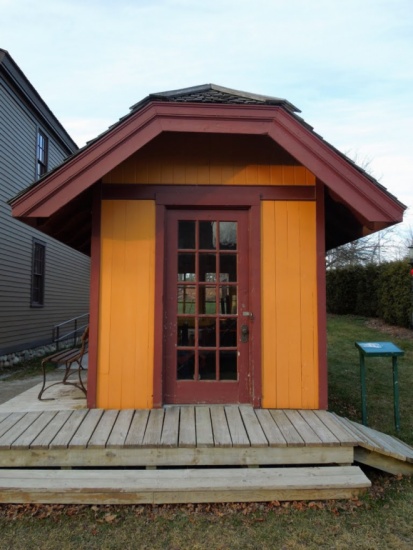