Looking north up Willen Road the view is today mostly suburban, but it is immediately obvious that Ivy Cottage on the right belongs to an earlier age. It was originally built at the beginning of the seventeenth century, and was extended in the nineteenth century to both north and south. However it is not the only old building in sight. The garage in the middle distance is the sole surviving farm building of Northend Farm which was occupied by the Waite family in the first half of the twentieth century. This was one of the smaller farms of the village, with buildings on both sides of the road. The farmhouse, which now exists as Northend House, was on the left. The modern bungalow to which the garage belongs is called Waite's Barn to commemorate its past (as a farmyard).

In the same view seventy years earlier, Ivy Cottage looks much the same although in those days the brickwork was not painted white. It also had no upstairs window facing the road. It was then known as Ivy Homestead, or just The Homestead. Further up the road on the right, you can see Waite's Barn before its conversion to a garage. Beyond that, also on the right stands a pair of cottages (Nos.18 & 19) which were demolished early in the 1960s (the materials were used to erect the modern cottage-style "Lambourne House" on the same site, but set well back from the road). Opposite these cottages you can just glimpse Northend Farmhouse through the trees. This was also extended in the nineteenth century, but the addition (which is considerably taller than the original) is obscured by the roadside tree in this picture. It was extended again in 1986, but this time at the west end - away from the road. 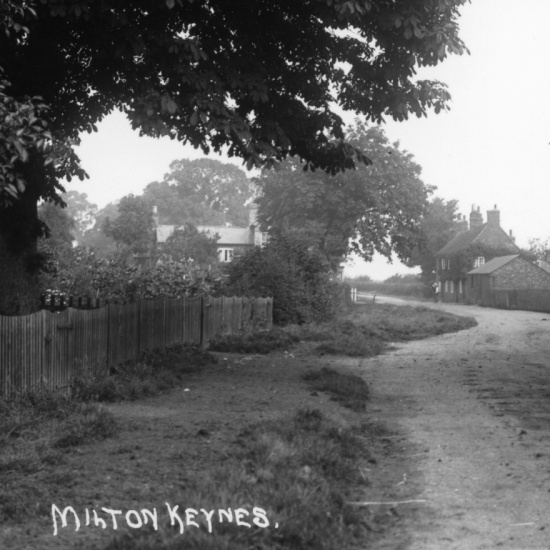 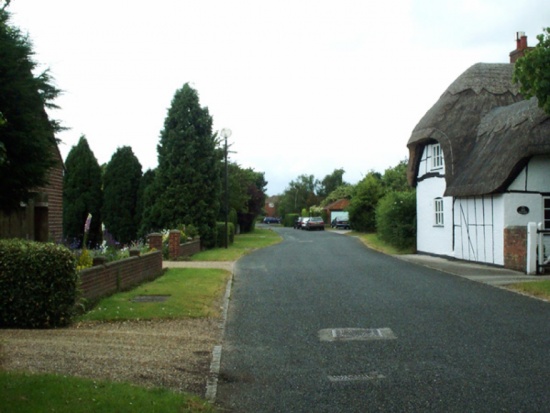