In 1878, John Beavers was hanged here for murdering a real estate man in a robbery attempt. It was the only hanging in Jefferson Coutny history and drew hundreds of curious citizens.

During the restoration in 2009 for Madison's Bicentennial, the courthouse’s roof caught fire again, destroying the upper story and domed cupola. It was re-built and renovated within two years. 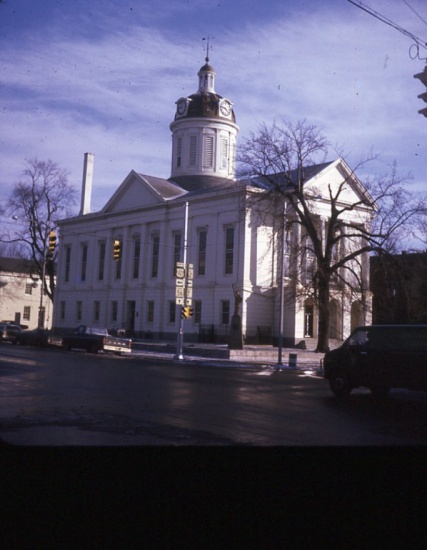 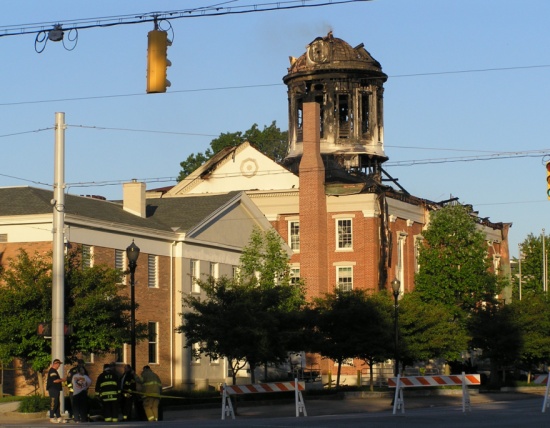 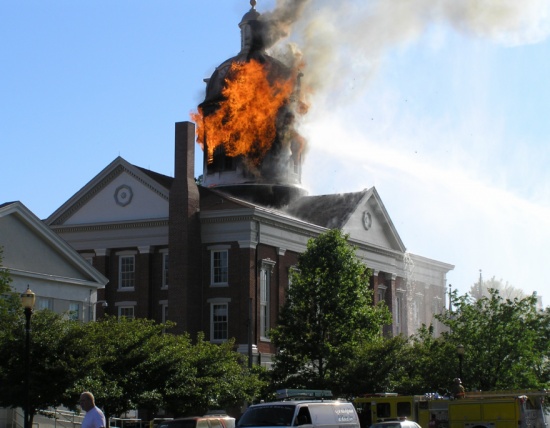 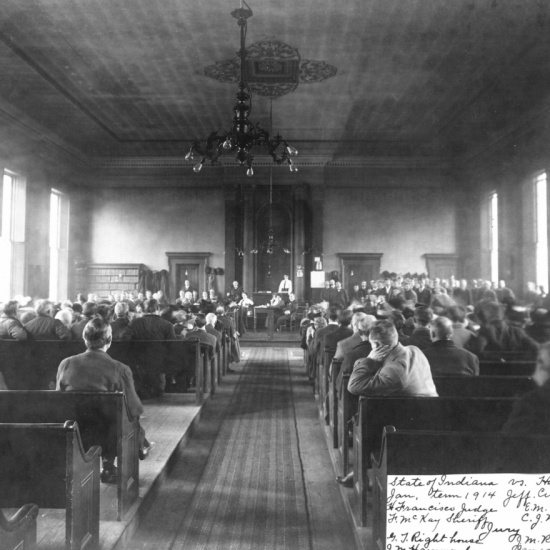 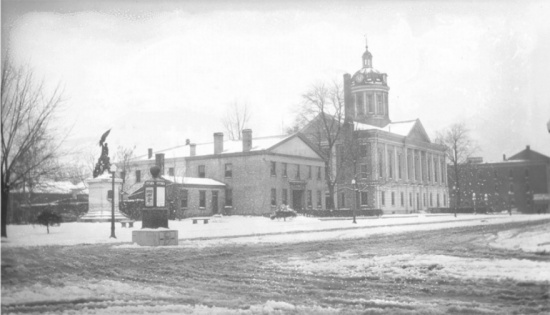