Training jet crash 1959 at the home of Ms. Ada Rose in her vegetable garden. It was a RF-84F Thunderflash military jet. The pilot was preparing his approach to Detroit Metro Airport when he experienced a “frozen Stick” and he lost all hydraulics. The pilot was forced to eject and helpless watched as the plane turned and headed back towards the downtown business district when it suddenly shot up vertically and then plunging straight down and crashing.

A young girl was saved by her brother, a scout. His training saved his sisters life. 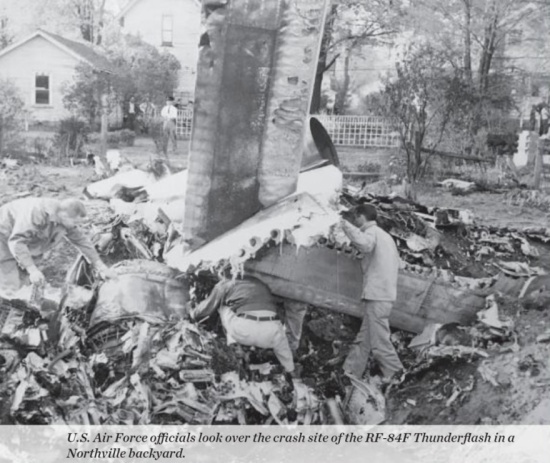 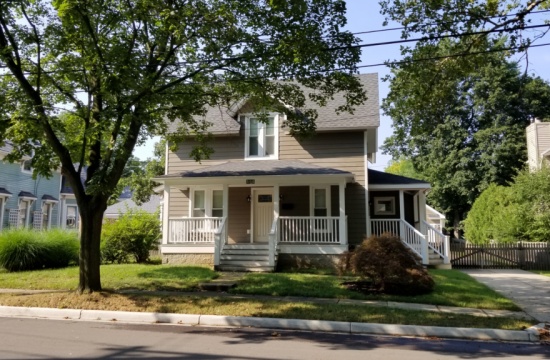