921 E. Baltimore Pike, Kennett Square. Not open to the public.

John and Hannah (nee Peirce) Cox’s home was situated approximately twenty miles from the Mason-Dixon Line. John was president of the Kennett Anti-Slavery Society, which was established in 1837, and Hannah was deeply involved in the movement, attending local and national abolitionist conventions. Their home was a refuge for hundreds of freedom-seekers--once 18 in a single visit!-- and offered hospitality to many of the well-known visitors, such as Harriet Beecher Stowe and John Greenleaf Whittier, to the Longwood Progressive Friends Meetinghouse.

The Coxes called their home Longwood Farm, named for a stretch of dense woodland in the area. The meetinghouse took its name from the Cox farm and eventually, Pierre du Pont took the name for his property when he purchased the neighboring farm in 1906, which later became Longwood Gardens.

• Take RAMP for Kennett Square (E. Baltimore Pike) which bears to the right just past Wal-Mart entrance, proceed short distance to next traffic light and be in far right lane

• Turn RIGHT at traffic light (Fairfield Inn entrance at McFarland Road). Notice the Fussell House --aka “The Pines”-- on the right as you turn in. Park around at the back of the house. 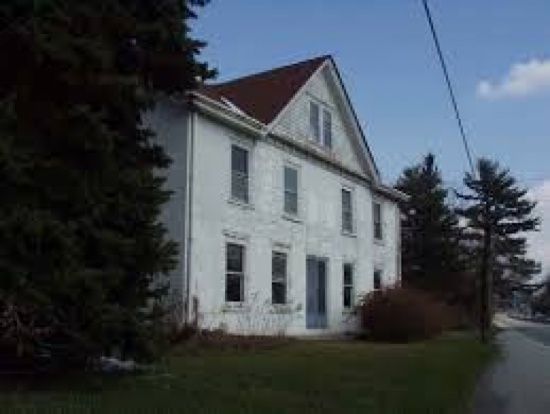 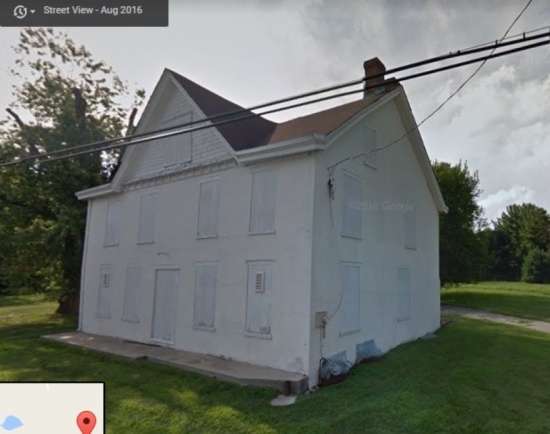