Pianist, composer and performer Julius Eastman grew up here with his mother Frances and brother Gerry. Eastman was one of the first to utilize minimalism in popular music. He also frequently gave his work provocative titles, including Gay Guerrilla. “What I am trying to achieve is to be what I am to the fullest,” he said in a 1976 interview. “Black to the fullest, a musician to the fullest, a homosexual to the fullest.”

As a boy, Eastman sang in the St. John's Episcopal Church choir, and later in the Boynton Junior High Glee Club. Without any previous lessons, he sat down at the family's piano when he was nine or ten years old and played a piece by Beethoven from a music book they had just purchased.

He attended Ithaca College and transferred to the Curtis Institute of Music, debuting in 1966 at The Town Hall in New York City. He also coordinated the Brooklyn Philharmonic's outreach-oriented Community Concert Series with other composers of color. He was regularly touring the US and internationally by 1980. Eastman was also an accomplished lyricist, dancer and vocalist.

He performed in jazz groups with his brother Gerry, who played with groups like the Count Basie Orchestra.

His mother, Frances Eastman, moved to Ithaca in the 1940s. She herself was an important local figure. She was the first woman of color to serve as supervisor of medical records at the local hospital, and served as a board member of the Southside Community Center. She was honored by Ithaca Common Council for her advocacy, with the J. Diann Sams Annual African American History Month Resolution, a recognition given each year to an Ithaca community member “of great esteem and stellar leadership.” Alderperson Michelle Barry noted her “unwavering commitment to social justice” and she was described by Mayor Carolyn Peterson as an important advocate for the Southside community.

This point of interest is part of the tour: Ithaca LGBTQ History Walking Tour 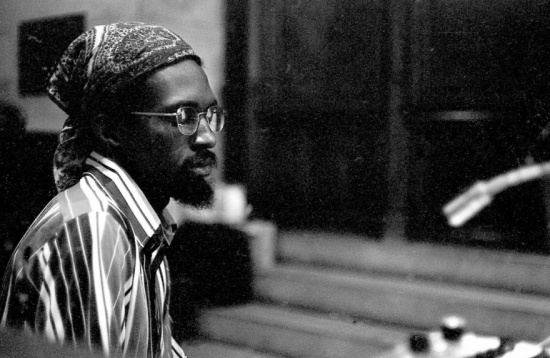 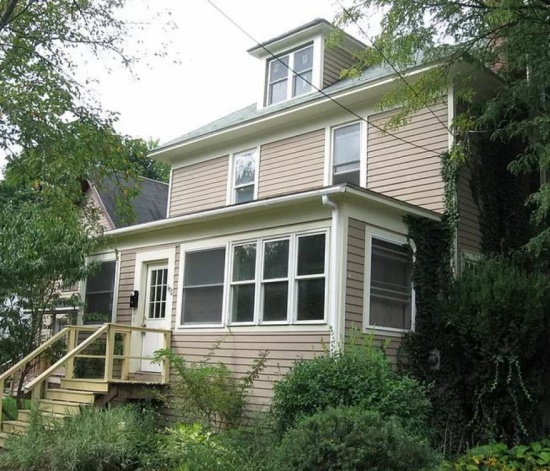 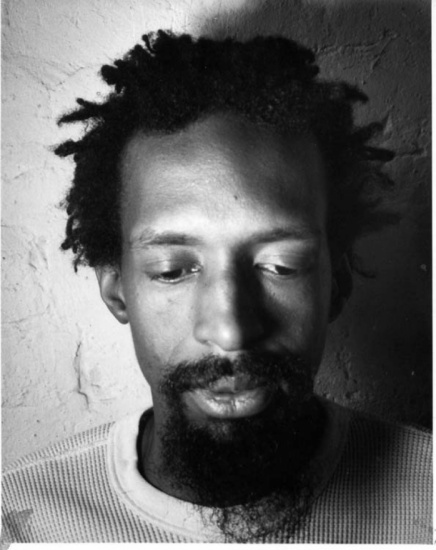