At this same site, there’s some other interesting history!

Oscar and Hulda Erikson emigrated from Sweden and moved here from New York in 1932. Oscar, who was a professional carpenter, built a set of rustic guest cabins on these dune slopes. Together with a small roadside convenience store, they called this the Juno Beach Camp.

At the time, this entire area all the way down to the Seminole Golf Club was uninhabited. What the Erikson’s built here was the kernel of a tourist industry that became the mainstay of the town’s economy in the 1950s-1970s. Juno Beach eventually had as many as 17 oceanside motels at one time, almost all of which were family owned and operated.

Oscar was one of the town’s founding fathers when Juno Beach was incorporated in 1953 and he served on the early Town Commission. The Erikson’s presented the town with its first Christmas tree. The town still carries on an Erikson yearend tradition serving “glögg”, a hot Swedish mulled wine, at its annual Christmas-by-the-Lake party.

The Erikson’s are commemorated today with the street at the entrance to Loggerhead Park being named Erikson Way. 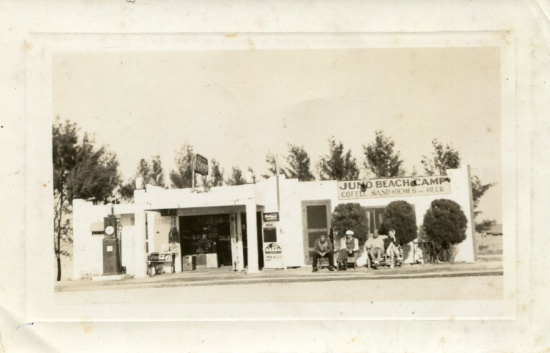 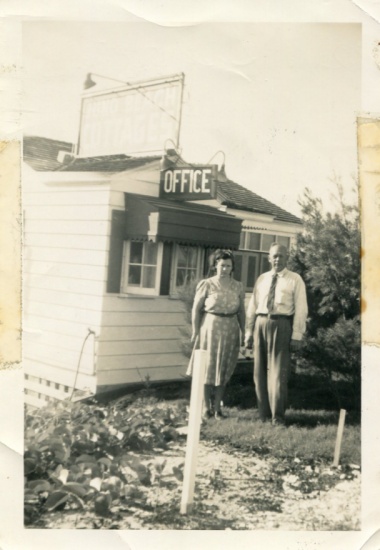 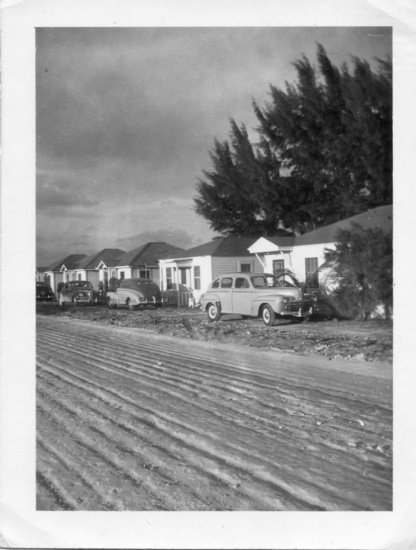