At the east end of the building complex known as Kimball-Thurston-Bard, you’ll find Kimball Halland one of the college’s newest research facilities: the KAUST-Cornell Center for Energyand Sustainability, which investigates organic-inorganic hybrid nanomaterials for applications in carbonc apture and sequestration, photovoltaics and energy storage, water desalination, and oil and gas production.

The name Kimball Hall honors Dexter S. Kimball (1865 – 1952), who became the first dean of engineering when the colleges of mechanical engineering and civil engineering merged in 1921.

This point of interest is part of the tour: Cornell Engineering Quad 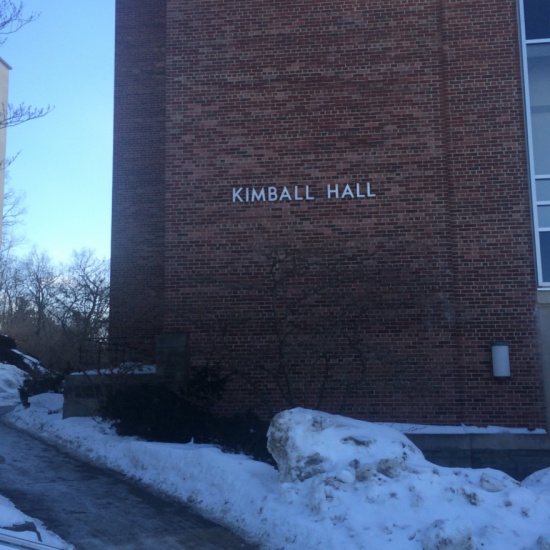 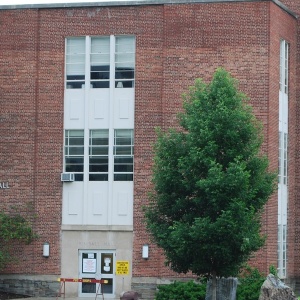