On February 9th, 1799, and March 20th, 1799, both the Assembly & Senate of New York State passed the Act of the gradual abolition of slavery. With this act, New York State began abolishing the institution of slavery within its domain from July 4th, 1799 to July 4th, 1827. New York counties, particularly pro-slavery ones like Queens and Ulster, began transitioning from slave to free societies. With slavery on the decline in the county, antislavery advocacy began to take root, particularly in the county seat, Jamaica Village.

At the end of the 18th century, the old alliance between white abolitionists and Black freemen changed.

White, anti-slavery advocates like Rufus King (1755-1827), founding father and framer of the US Constitution -- and owner of the large yellow manor house you see in this location -- had collaborated with Black freemen up until the achievement of gradual emancipation, but now that freedom had been obtained they set their sights on other goals. Some, like Rufus King, were simply more interested in addressing slavery on a larger, national scale rather than in their own backyards, whereas many Black activists wanted to focus on their local and statewide communities. Other white abolitionists had more problematic ideas, and replaced their activism with questions and concerns over the emergence of a "free colored" community, expressing that they still wanted "equality" -- but only on their terms. Historians often point towards the “obsession” and apprehension of white abolitionists over the issue, and their attempts to “supervise” the Black population over these fears. 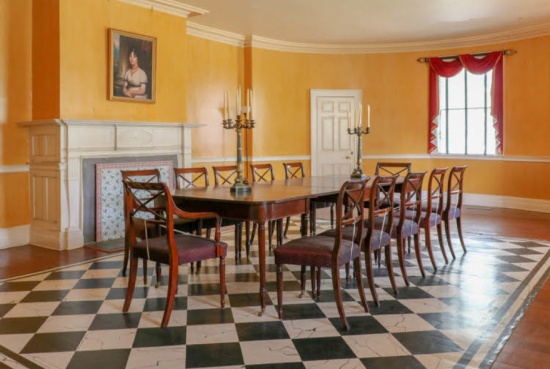 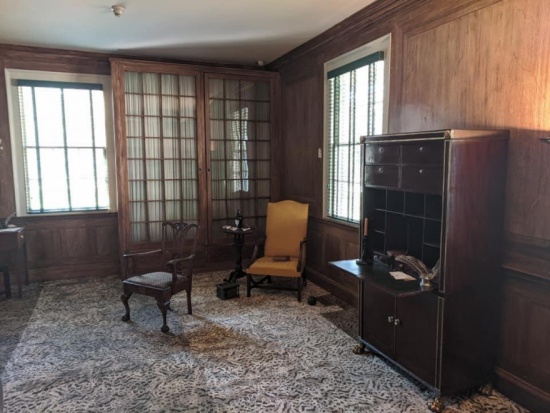 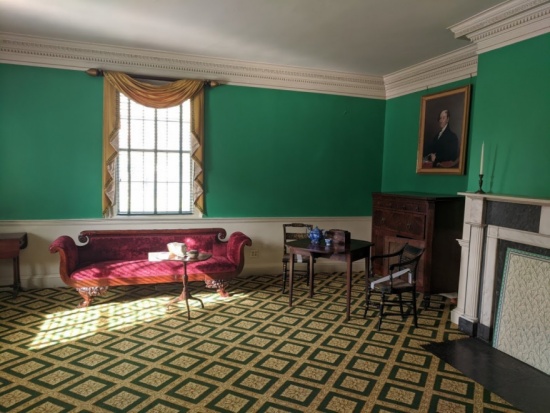 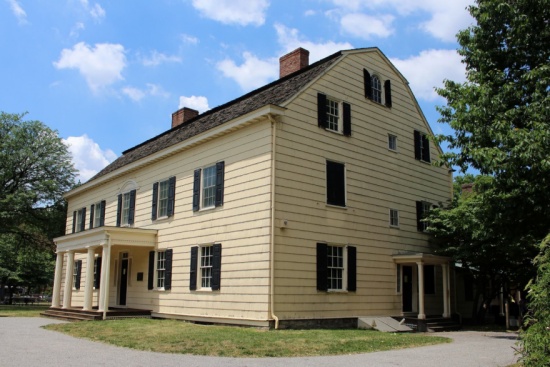