The Lanier Mansion is a National Historic Landmark designed by notable local architect, Francis Costigan. Recognized as a masterpiece of the Greek Revival style, this elegant house overlooking the Ohio River was built for banker James Franklin Doughty Lanier in 1843 and 1844.

Lanier was one of the most powerful and influential people in Indiana during the first half of the 19th century because of the role he played in promoting the State’s banking and railroad industries. He lived in Madison until 1851, when he moved to New York City to establish a new banking house there. He maintained ties to Indiana, and during the Civil War years, loaned the State over one million dollars. These funds allowed Governor Oliver P. Morton to continue contributing to the war effort, despite the Indiana legislature’s failure to appropriate funds. A significant number of legislators either sympathized with the South or wished for Indiana to take a neutral stance.

The Lanier Mansion remained in the Lanier family until 1917, when it was donated to the Jefferson County Historical Society. Shortly after, in 1925, the home was transferred to the State, and it has been operated as a State Historic Site ever since. 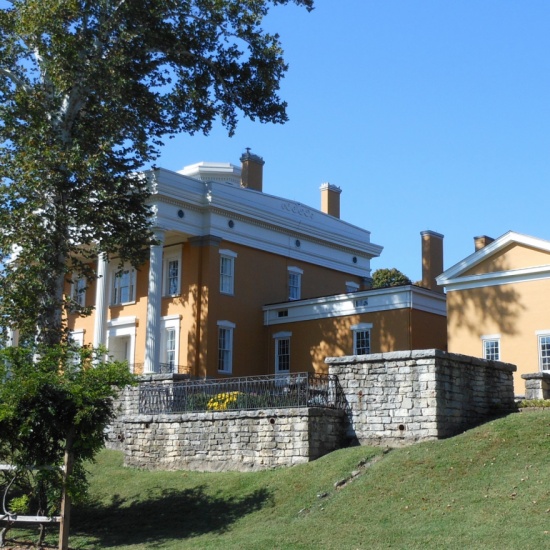 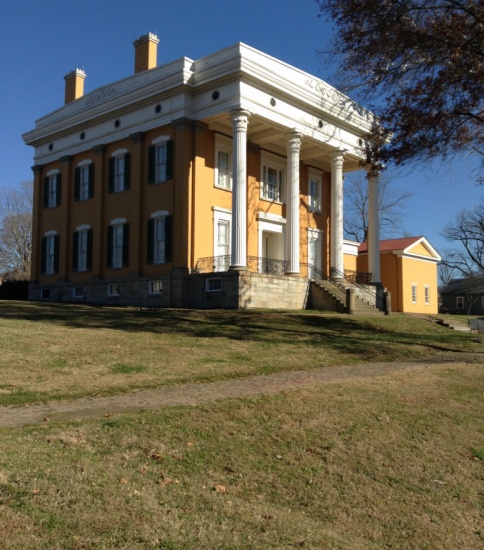 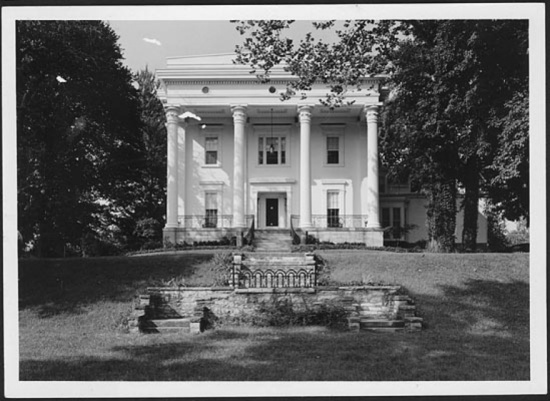