Created By: Boy Scouts of America

For nearly 15 years after the Spring Creek Flour Mill ceased operation, Lehi farmers had to haul their grain to American Fork for milling. After considerable effort by the Lehi Commercial Club, the 22 June 1905 Lehi Banner announced that Lehi was to have, “a new flour mill with modern pattern and equipment.” Stockholders of the Lehi Mill & Elevator Company invested $20,000. This site was selected as it was on the Union Pacific Railroad spur for the Lehi Sugar Factory, which was located just south of the mill. Full daily capacity of 60-70 bushels was soon achieved. The immediate success of the mill required that an addition be built in May 1906. When the directors met later that summer they decided to immediately erect an elevator with a capacity of 10,000 bushels.

In 1910, George G. Robinson purchased the mill and within three years began an extensive modernization project to increase productivity. Again in 1915, more additions were made, including a 43,000-bushel capacity grain elevator. Demand for Lehi flour, which came largely from dry farming in Cedar Valley, continued and in just one month in 1925, the Lehi Roller Mills took orders for 18 railroad cars of flour from bakeries and dealers in Salt Lake City and California. In total, the mill shipped out 10 cars of Turkey Red Brand, five cars of Peacock Brand (regular soft wheat grade) and three cars of whole wheat flour per month.

After George’s death in 1936, his sons, Sherman and Raymond Robinson continued to operate the mill. R. Sherman Robinson, the grandson of George G., who had been taught the business by his father, became the manager of the family-owned business in 1980 and remained so until recently. While Lehi Roller Mills is a most picturesque facility that provokes memories of the past, it is a business that operates six days a week. Today, it is known for its specialty pancake, muffin, cereal, and cookie mixes as well as its flour.

This point of interest is part of the tour: Downtown Lehi, Utah Historical Tour 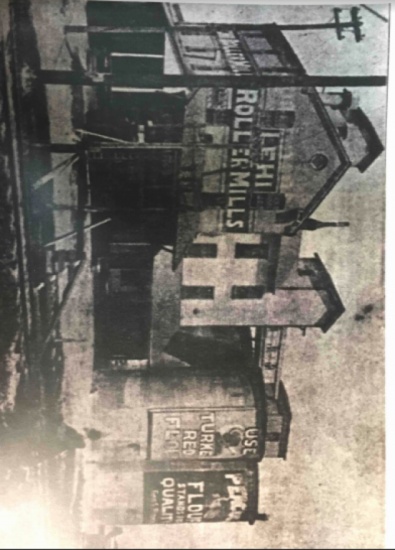 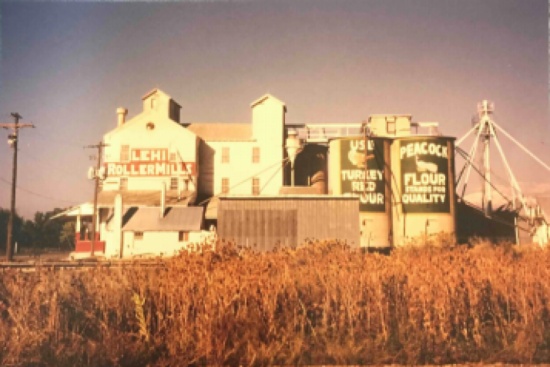 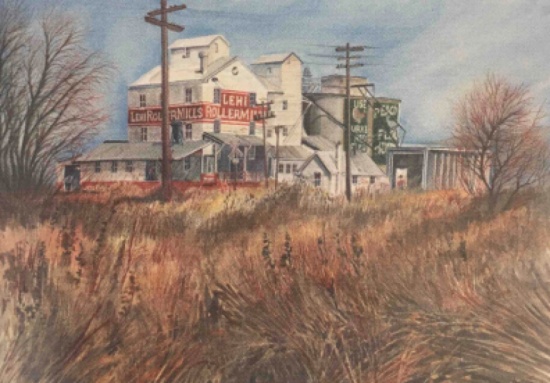 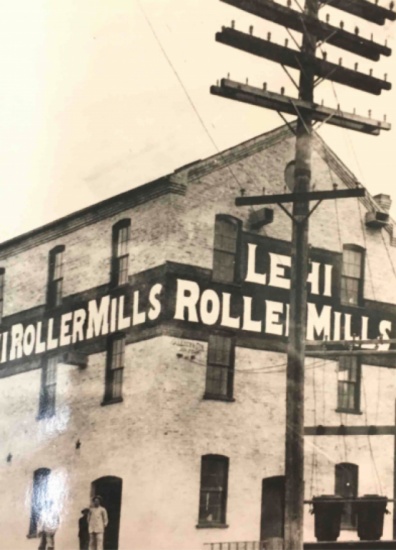 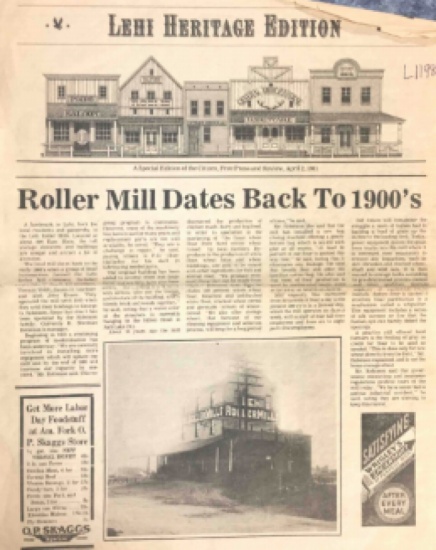 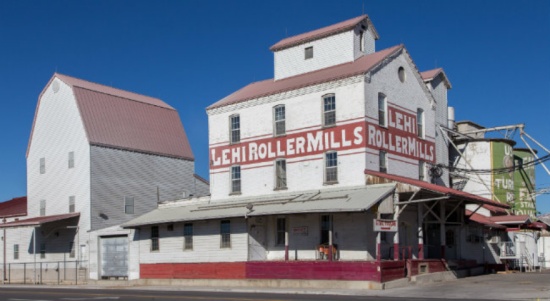