Once called the "Showplace of Queens," the Valencia was the heart of the vibrant commercial center in Jamaica, Queens -- the borough's largest and most famous remaining movie palace. Designed by theater architect John Eberson and opened in 1929, the 3554-seat Valencia was the first of five so-called "Wonder Theatres" built for the New York-based Loew' s chain of movie theatres. Surrounding this beautiful theatre in the early 20th century were department stores, upscale restaurants, and jazz clubs. Ask many long-time residents of Jamaica, and they'll tell you stories of shopping trips culminating in an evening film at the Valencia. Today, it is the home of The Tabernacle of Prayer for All People, a pentecostal church who has lovingly kept up the incredible interior.

Unsurprisingly, as the free Black community entered the 19th century, it began to divorce itself from the white abolitionist movement to forge spaces for their own collaboration.

Not wanting to be controlled or forced to capitulate to white notions of what Black emancipation should look like, Black Americans looked to their own communities for guidance and direction. This divorce with white abolition is clearly present in the development of Douglaston, a plot of land purchased by a local Black freeman named Wilson Rantous for the purpose of forging a collaborative space for Jamaica's free Black community.

Although the Valencia was built a little over 100 years after the end of slavery in New York state, today it is not only a monument to the vibrancy of Jamaica's history through the centuries, but it is a Black-led community space -- just like the spaces Wilson Rantous and his collaborators strove to create in the 19th century.

Keep walking to find the historic location of Douglaston at Douglas Ave/168th St. 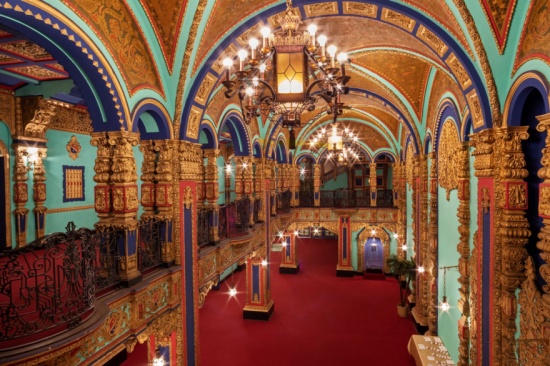 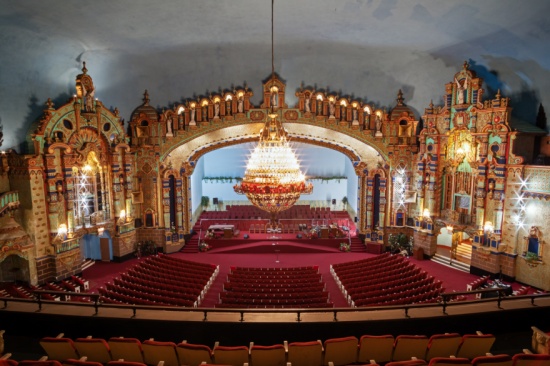 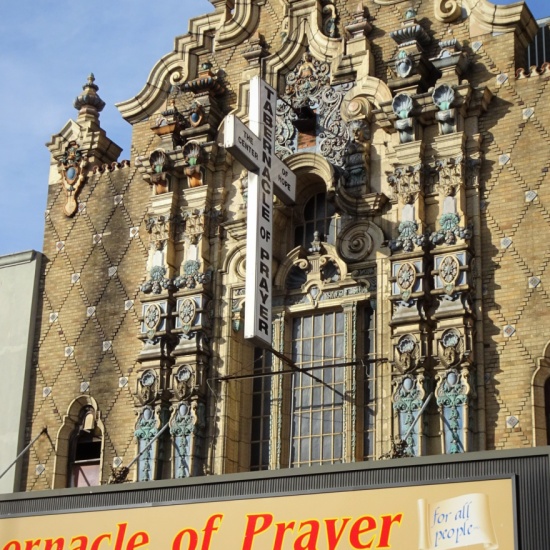