Note: You’ll find a second copy of the Eleanor Fletcher Plaque at Stop 15.

The Loggerhead Marinelife Center is our major tourist attraction in Juno Beach, drawing more than 350,000 visitors a year. Its mission is to promote conservation of the ocean ecosystem with a special focus on protecting threatened and endangered sea turtles.

The history of this amazing institution starts out with the fascinating story of a woman named Eleanor Fletcher. After moving here from Massachusetts, she developed a deep fascination with sea turtles and loved to share this passion with others. She even rented a small apartment in order to create her Children’s Museum of Juno Beach. Right by the main entrance, you’ll find a historical plaque with photos of Eleanor, her museum, and information about her devotion to sea turtle education.

Palm Beach County recognized the value of Eleanor’s work and eventually offered her a larger space in what was a former motel. By 2007, and after ten years of fundraising, a purpose-built museum and sea turtle rescue center were built where you are now standing. Today, the campus contains a sea turtle hospital, recovery pools for injured turtles, a research lab, exhibition areas, classrooms, a restaurant, and a gift shop.

The Marinelife Center also carefully studies sea turtle nesting patterns. Each morning, from March through October, team members patrol the beach and count how many new nests were made the night before. From the flipper and tail prints in the sand, they can even tell which species made each nest: green turtles, loggerheads, or leatherbacks.

Today, the Marinelife Center is a leading international authority on sea turtle research and rehabilitation, as well as marine conservation. It further carries out its mission by organizing turtle talks, daytime beach walks, evening turtle walks, beach cleanups, fishing lessons for kids, and special events such as releasing injured sea turtles are healthy enough to be released back into the ocean. 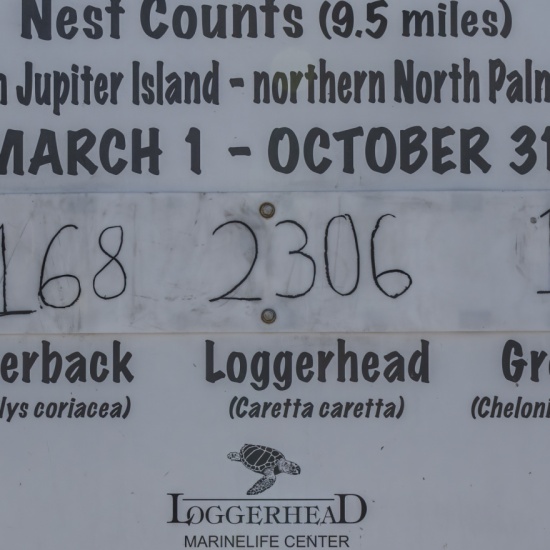 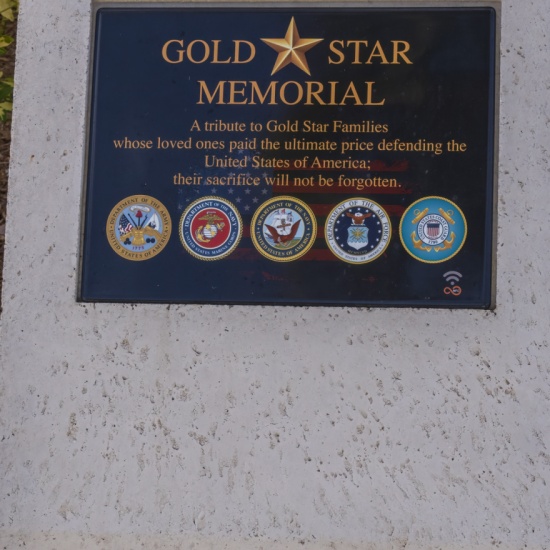 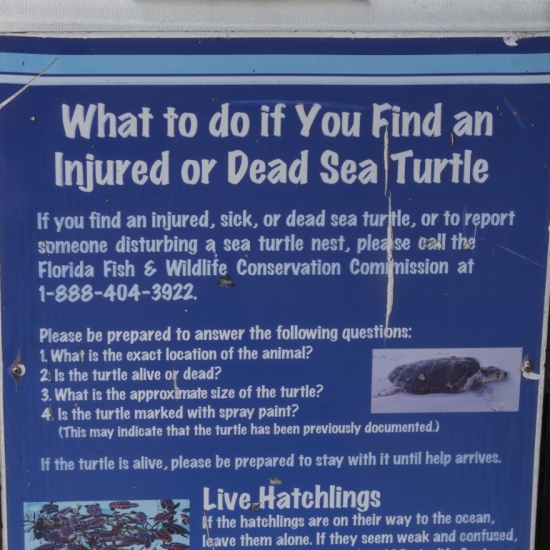 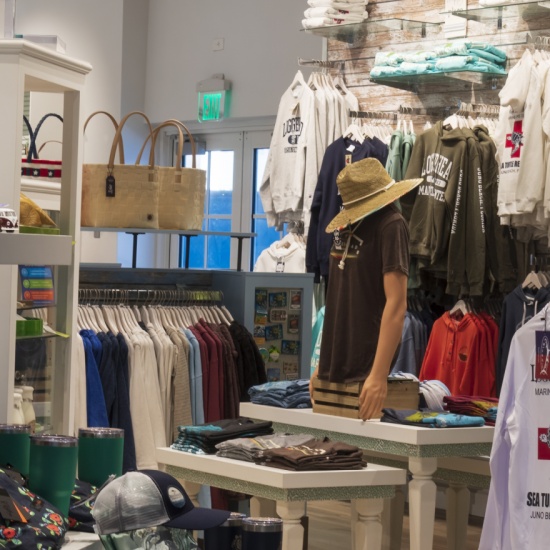 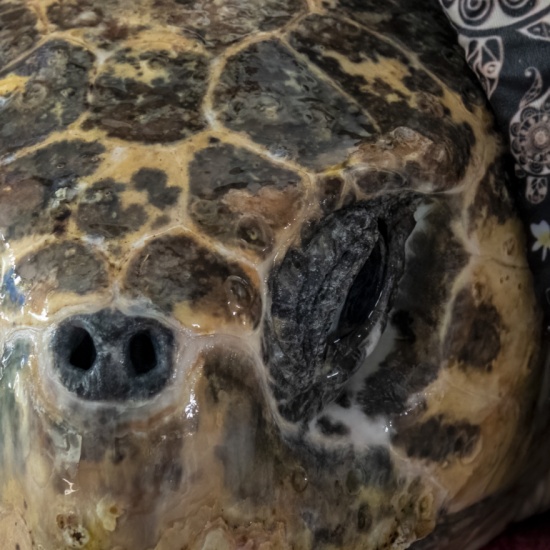 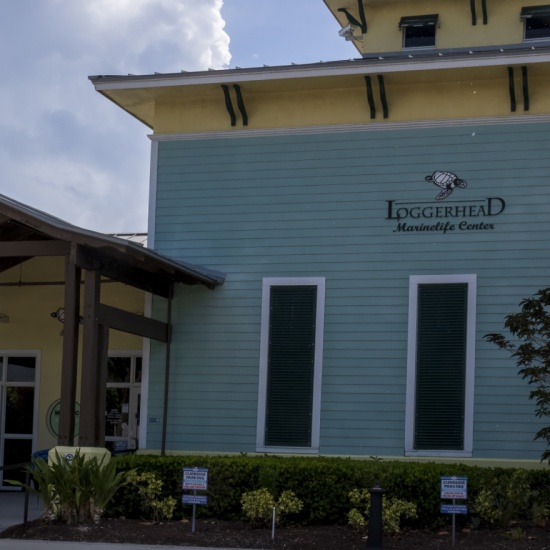 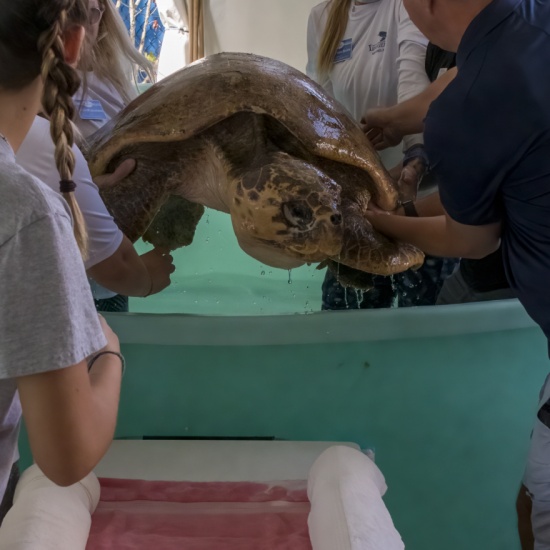 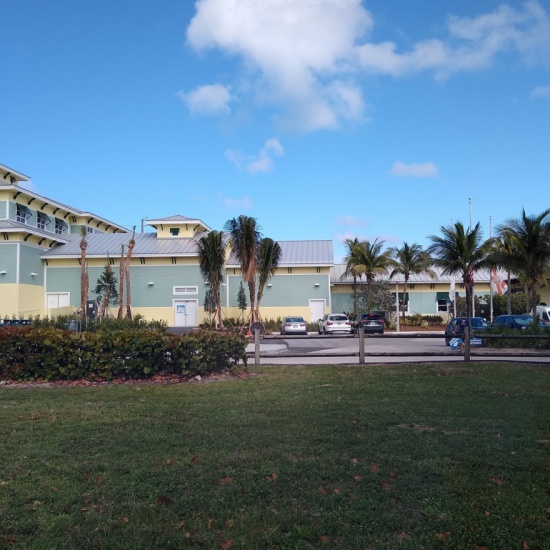