This cottage was a summer home to Clara Harris, the woman who sat alongside President Abraham Lincoln when he was assassinated. According to the tale, Harris and her fiancée, Henry Reed Rathbone, attended Ford’s Theater with Mrs. Lincoln. After shooting the President, John Wilkes Booth slashed Rathbone (who attempted to save Lincoln) with a knife. His blood covered Harris’ white satin dress. She stored it in the closet, unable to part with it, until one day she saw a ghostly likeness of the President staring at the closet doors from a rocking chair. He vanished at midnight. Her husband’s mental health deteriorated as he supposedly blamed himself for the President’s murder. Fast-forward to December 25, 1883: Rathbone, now married to Harris, shot her and failed at his suicide attempt. He was committed to an asylum. The legend lived on. The most recent sighting of the looming former President was around 1900, when Governor Gardiner of Massachusetts was counseled by Lincoln in the cottage. Former town historian Jean Olton chronicled the sightings in the book The Town of Colonie: A Pictorial History.

This point of interest is part of the tour: Top 5 Most Haunted Locations Albany, NY 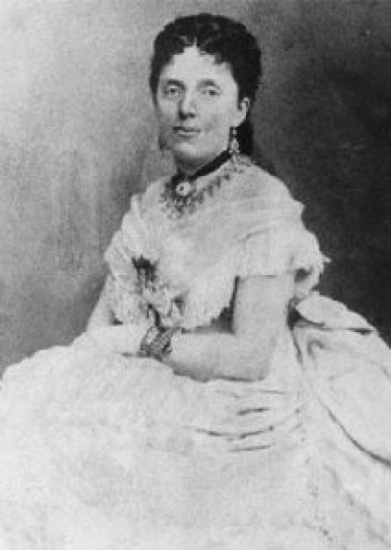