On the far left of Bastion C you will find the original ovens for Fort Warren. These would use coal to cook food for the soldiers and prisoners at Fort Warren. Mostly it would be used to make fresh loaves of bread and occasionally pastries and beans. Each person at the fort would be served several ounces of fresh bread with each meal, with the equivalent of a full loaf each day. At its height, this meant the bakery was making between 2300 and 2500 loaves each day. The bakery area was converted to use as a Non-commissioned Officers Club by World War 2.

The few wood lined rooms to the right of the bakery where used for storage of wet and dry ingredients as well as for preparation of food.

In the stone lined room on the right hand corner of the bastion you will see two replica cannon mounted on carriages. These are replicas of flank howitzers that were located or designed to be located on the sides or “flanks” of each bastion. The howitzers were able to traverse side to side on rolling carriages to provide a maximum range of coverage of the ditch and walls in front of them. They were meant to fire either case or canister shot along the length of the wall, essentially turning them in to giant shotguns. On the roof of this room you will see a hole. There a many such holes located throughout the fort, and they are usually located where cannon were placed inside of the casemates. These were designed to act as a type of smoke vent whenever the cannon would fire. This helped keep the gun crew from being blinded by and choking on the smoke from the guns during battle.

On the far right hand side of the bastion are some rooms lined entirely with cedar planking. These were the powder magazines that serviced the guns and men that were stationed in the part of the fort. It would hold gunpowder in 100lb kegs as well as weapon specific paper and cloth cartridges for artillery and small arms would have been stored here as well. The cedar planking is very important because cedar helped regulate the moisture in the room, making it able to store gunpowder. It also covered the brick and stone of the walls and floors to help prevent accidental spark from soldiers uniforms or equipment from detonating the powder stored here. Other magazines around the fort would also have held small arms, bayonets, swords and other equipment. There are only a small handful of powder magazines from the Third System that still retain their original cedar sheathing, this is one of those few. 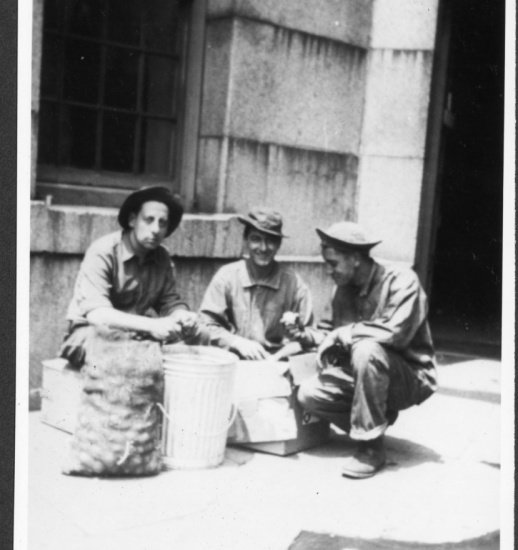 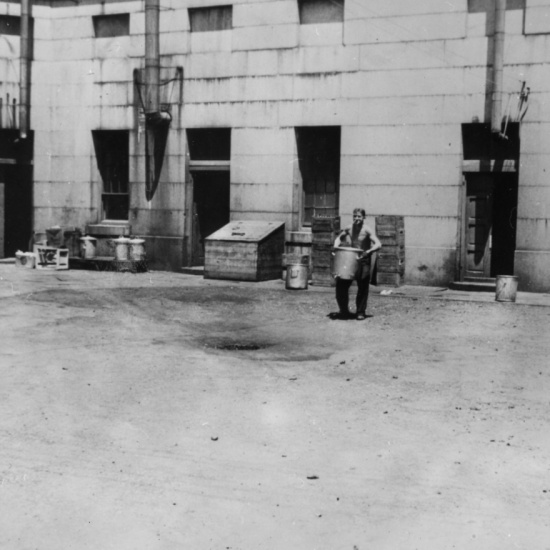 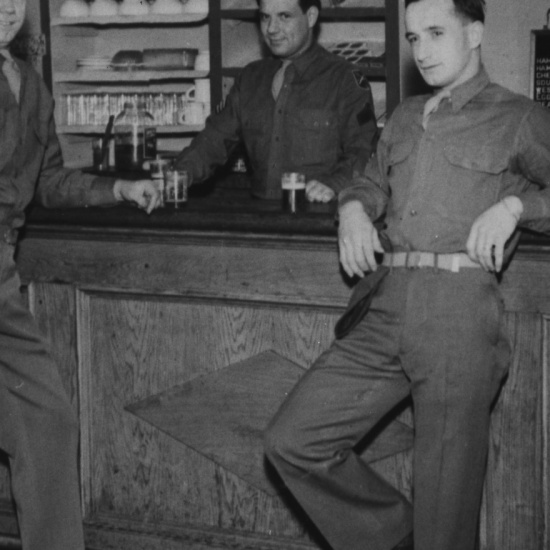 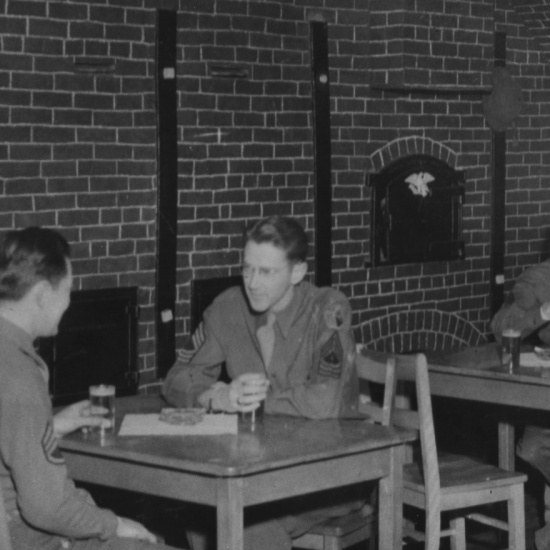