The Edgecomb community north of Surf City is home to the Manhollow Missionary Baptist Church and the Sloop Point School. The following is an excerpt from Curtis Hardison's manuscript who is a direct descendent of Tuney and Janey, first generation of the enslaved. The location of the Church and School is 55 Manhollow Church Rd, Hampstead, NC 28443.

My enslaved ancestors began coming together as a community of hopeful Christians in 1861 when a white Missionary Baptist minister by the name of Alvin D. Love was allowed by the slave owners to lead slave families from the Batts and Sidbury plantations in worship services. During slavery, religious worship services for slaves were used primarily as a means of controlling slaves using carefully selected scriptures that appeared to support the concept of slavery. The selected scriptures were edited and used to create the slaves Bible from which sermons were delivered to slaves throughout the South. The unexpected consequence of allowing religious services also presented the opportunity for slaves to gather and socialize in groups for reasons other than forced labor; Their bonds as a community of family members was reinforced by the new opportunities to socialize and fellowship without being under the ever-present gaze of owners and overseers. Early preachers were white missionaries, and eventually slaves that were chosen by their owners more for their ability to deliver sermons that focused on being “good and obedient” servants, than on teaching the Word of God. Church services were usually conducted on the farm grounds, under trees, in barns or in stables.

Slaves were allowed, even encouraged to attend Sunday church service at the newly organized Manhollow Missionary Baptist Church as it became the centerpiece of the slave community. The original church building, constructed in 1862, also served as a place of personal and spiritual growth and renewal, but primarily as a place for worship. During the week, slaves toiled from pre-dawn to well after nightfall in the various enterprises of the Batts and Sidbury families and generally looked forward to the Sunday worship service where they could rest and feel safe while worshiping, learning about the Bible, and most important of all, indulge in bonding and socializing activities with their extended family members. This was all done under the leadership and watchful eyes of the white missionary Alvin D. Love, whose primary objective was to convince them to adhere to the Word as written in the Slave Bible and to be good, faithful and obedient slaves in order to assure an everlasting life of plenty in the hereafter.

Unlike many Independent black churches in the South that were founded after the end of the Civil War, Manhollow Missionary Baptist Church was unique in that it was established four years prior to the end of the Civil War and slavery. In 1868, three years after the Civil War, the cornerstone was laid for the construction of a permanent Church building and now, more than one hundred and fifty years later, and after many additions, modifications, upgrades and renovations, Manhollow Missionary Baptist Church continues to anchor the community by providing a place for spiritual renewal as well as social and community growth, education and fellowship renewal for the Edgecombe community. It has been joined by Gethsemane Holiness Church, which was constructed by a daughter of Fannie, my grandmother Reverend Minnie Bell Nelson in the early 1950’s.

This point of interest is part of the tour: Pender County African American Heritage Trail 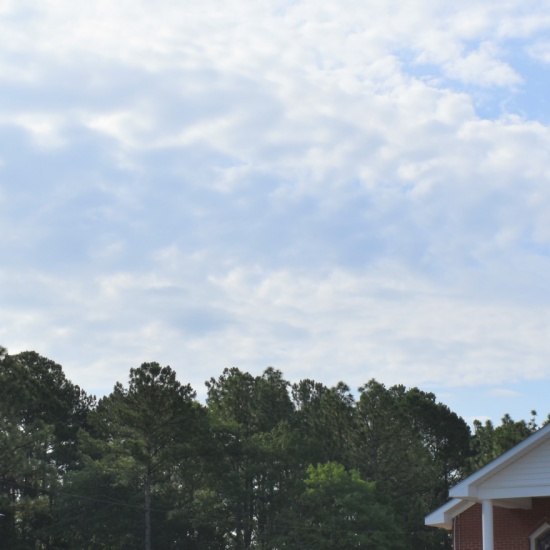 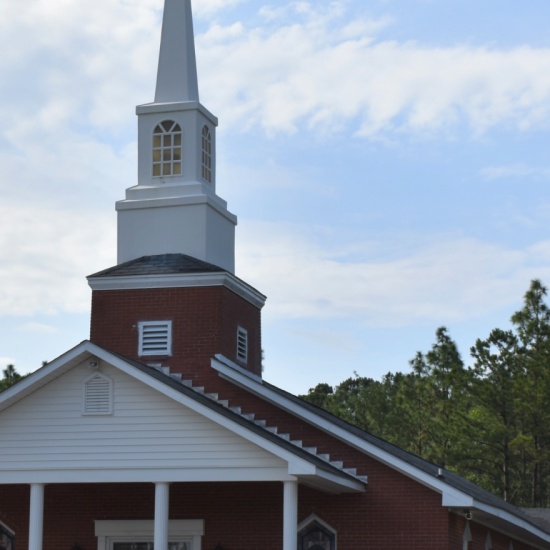